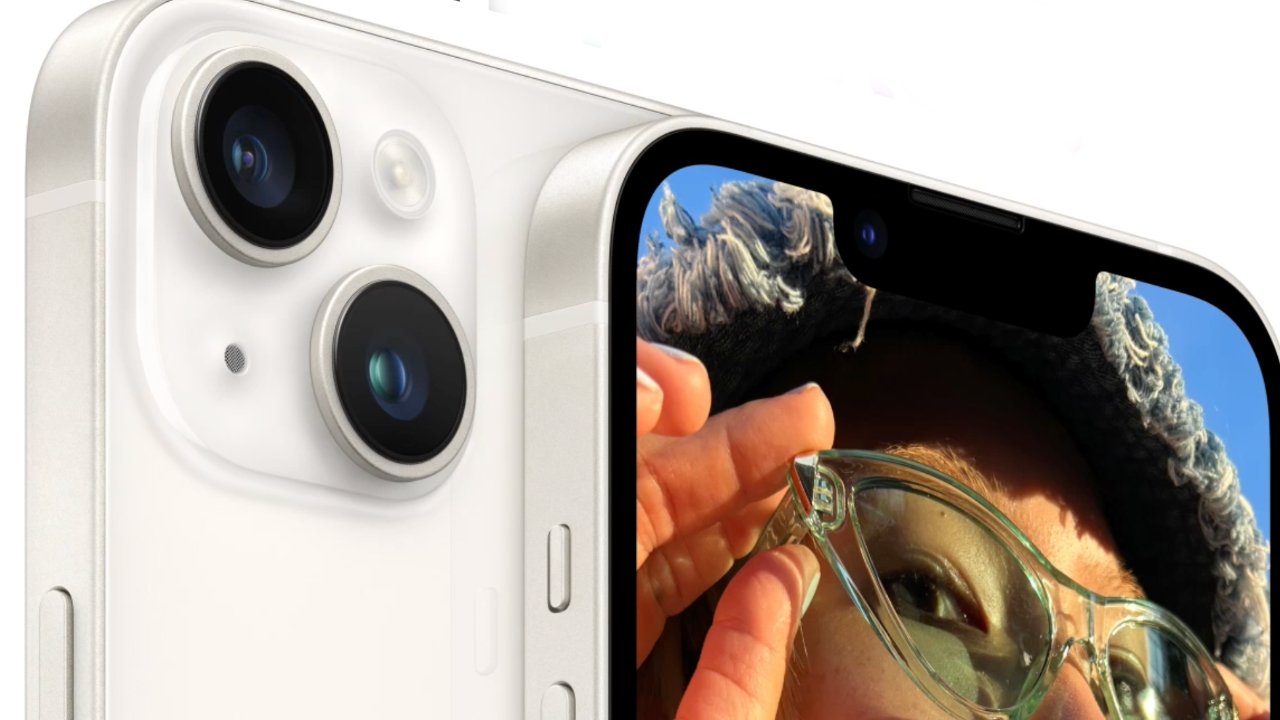 Getting Apple to replace your iPhone 14 battery will now cost $99, up from the $69 the company has been charging for years.

Apple made a big point of surprising people by keeping the prices of the new iPhone 14 range the same as last year's iPhone 13 models — in the US. It was then revealed to have markedly raised them everywhere else, except China. Now it has also steeply raised replacement prices, including in the States.

There are currently 33 different models of iPhone that Apple will replace the battery in. Outside of any AppleCare+ options, the basic cost is now $99 for any iPhone 14.

It's $49 for any of the remaining supported models, including the iPhone 5, iPhone 6, iPhone 7, iPhone 8, and iPhone SE ranges.

Conceivably, it's more complex or perhaps just time-consuming to remove and replace the battery in the new iPhone 14 range. That won't become clear until the devices are in users' hands and teardowns are performed.

However, it's impossible for any new iPhone 14 user to have to pay $99 to replace the battery immediately after release. If the battery goes wrong within the first year, meaning that it drops below 80% capacity, Apple has historically fixed it under warranty.

Then, too, if a user takes out the extended AppleCare+ warranty, then under typical conditions, Apple will replace the battery for the duration of the contract “at no additional cost.”

In normal use, outside of physical damage like a puncture through the iPhone, Apple considers a battery depleted and worn at 80%. It has been through so many charging cycles over so many years that its capacity is noticeably reduced.

When that does eventually happen to the iPhone 14, though, it will now cost $99 to get a new battery fitted.