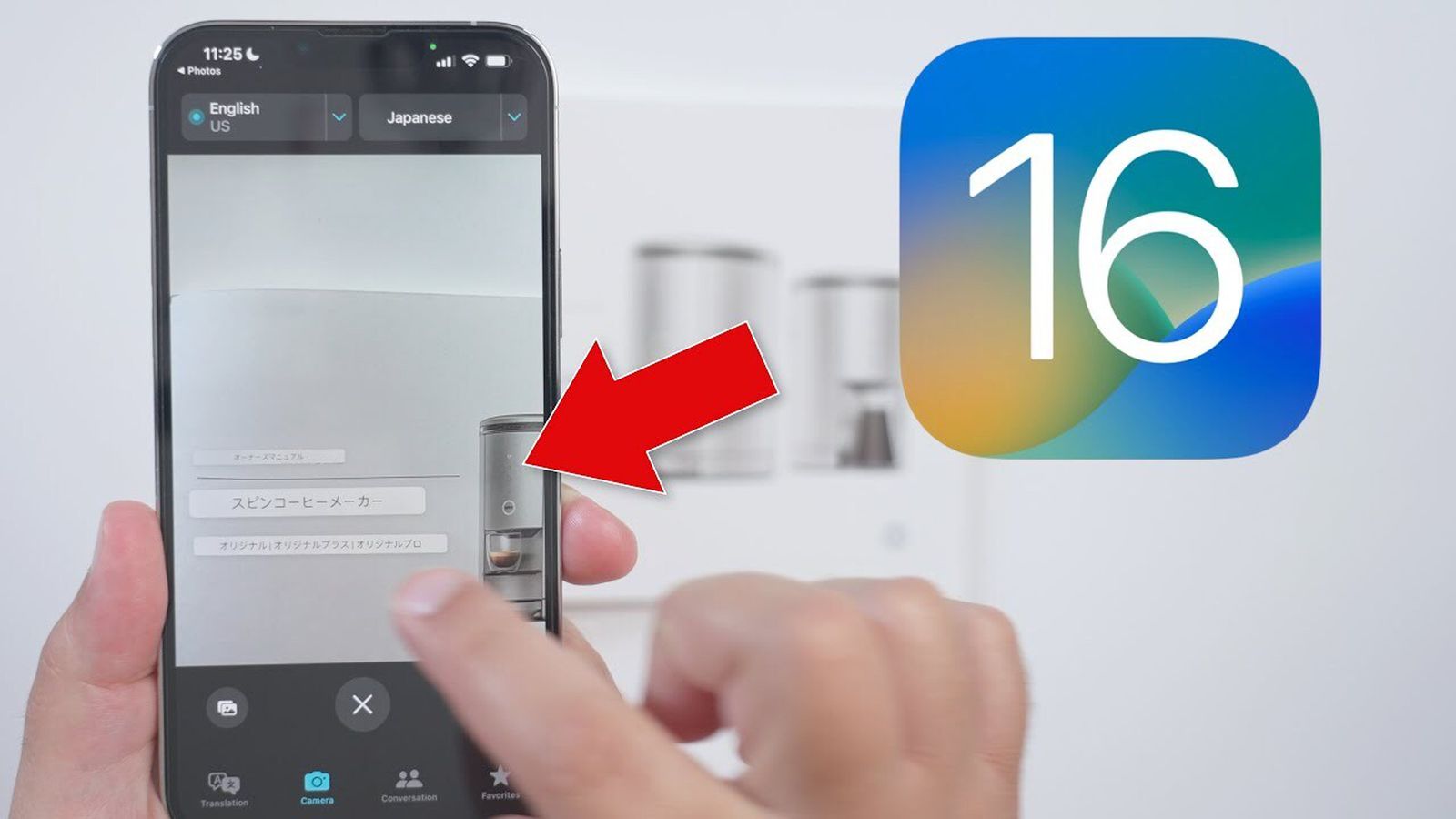 Apple this week released iOS 16 to the public, the latest version of its iOS operating system with major changes and new features, including a customizable Lock Screen, the ability to edit and unsend messages, and more.

The biggest iOS 16 features, such as the personalized Lock Screen, will be available on all devices supported by the latest version. Other features of ‌iOS 16‌, however, require devices with more powerful chips. We've broken down four features below that have specific device requirements on ‌iOS 16‌ and will not be available on all compatible devices.

Lifting Subjects Out of Images 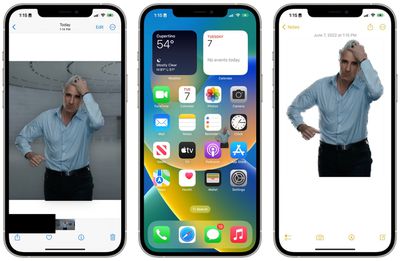 In ‌iOS 16‌, you can select and isolate subjects from photos in the Photos app by holding down on a photo for a few seconds until you see a white glow appear around the subject. You can then drag the subject out of the ‌‌Photos‌‌ app and into Messages, Mail, Notes, and more.

In Safari, users can hold down on an image to copy the subject but will not be able to drag and paste it into other apps as they can do in the ‌Photos‌ app.

The feature works by using advanced neural networking and image detection to detect the subject in a photo, so it's not available on all the devices that support ‌iOS 16‌. This feature is only available on devices with the A12 Bionic chip and above, which includes the iPhone XS and later. 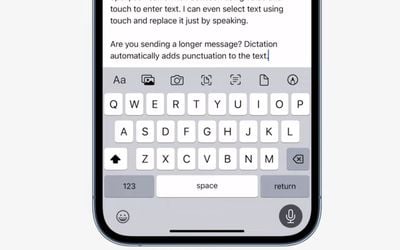 Coming with ‌iOS 16‌ is a redesigned Dictation experience that better leverages on-device machine learning for more accurate voice-to-text and a new design that makes it easier to switch between voice and typing. The new Dictation experience allows users to convert voice into text while instantly switching to typing as the keyboard always remains visible.

Since the new Dictation experience uses on-device machine learning, it is limited to devices with processors that can handle the heavy lifting. The new and improved Dictation experience is only available on iPhones with the A12 Bionic chip and later, which includes the iPhone XS and above.

Live Captions for Videos and Calls 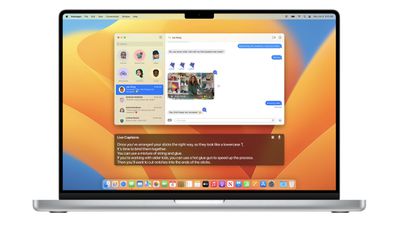 In ‌iOS 16‌, users will be able to activate Live Captions for videos and even live FaceTime calls, providing real-time captioning for what's being said. The feature is part of several new accessibility tools coming in ‌iOS 16‌. Unlike the other features listed above, supported by iPhones as old as the iPhone XS, Live Captions will only work with the iPhone 11, iPhone 12, iPhone 13, and iPhone 14 series devices.

Battery Percentage in the Status Bar

Starting with ‌iOS 16‌, Apple is finally letting users see their battery percentage directly in their status bar without having to swipe down into Control Center. The new battery percentage toggle was added in an earlier beta of ‌iOS 16‌ over the summer. If you're excited to try it out, we may have some bad news.

The new battery percentage toggle will not be available on a number of iPhone models, including the iPhone 11, iPhone XR, iPhone 12 mini, and iPhone 13 mini.