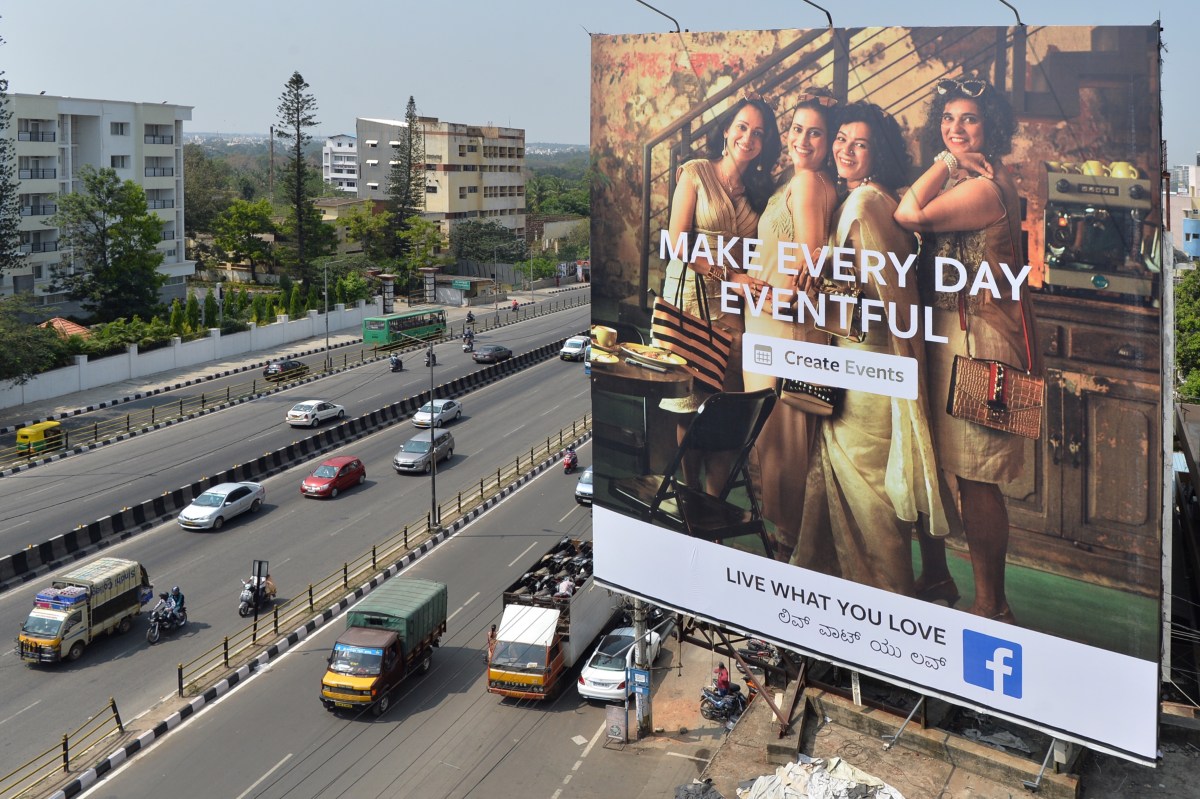 Meta Platforms is looking at India’s burgeoning startup ecosystem as it bolsters its bet on the metaverse. The social juggernaut has partnered with the Indian IT Ministry’s startup hub to launch an accelerator in the country to broaden innovation in emerging technologies including augmented reality and virtual reality, officials said Tuesday.

MeitY Startup Hub and Meta’s effort, called XR Startup Program, will work with 40 early-stage startups and help them in research and development and developing workable products and services. Each startup will also receive a grant of over $25,000, the American giant said.

Rajeev Chandrasekhar, Minister of State for Electronics & Information Technology and Skill Development and Entrepreneurship, said the program is especially aimed at helping encourage technology innovation in smaller cities and towns.

The XR Startup Program is the latest of Meta’s growing participation in the South Asian market’s upskilling efforts. The firm, whose Facebook and WhatsApp services identify India as their largest market by users, partnered with Central Board of Secondary Education, a government body that oversees education in private and public schools in the country, to launch a certified curriculum on digital safety and online well-being, and augmented reality for students and educators in the country.

The program — to be implemented by four Indian institutions including IIT Delhi — will also host a “grand challenge” for innovation in categories including education, healthcare, entertainment, agritech, climate action, sustainability and tourism, the American giant said.

“India will play a pivotal role in defining future technologies. Decisions and investments made here in India now shape global discussions on how technology can deliver more economic opportunity and better outcomes for people. It is critical that we help to create an ecosystem that will enable India’s tech startups and innovators to build the foundations of the metaverse,” said Joel Kaplan, VP of Global Policy at Meta, in a statement.

Meta’s interest with working with startups in India is also not newfound. The company has backed three startups in the country including social commerce platform Meesho and online education group Unacademy.

“India’s rapid tech adoption combined with a vast pool of tech talent puts the country in a vantage position for shaping the future of the internet,” said Ajit Mohan, VP and MD of Facebook India, in a statement.

“For this future to be equitable, it will require active participation from all stakeholders, including developers, businesses, creators, policymakers, and entrepreneurs. We are excited to collaborate with MeitY Startup Hub and hope that the XR Startup Program will act as a catalyst to unlock the use of immersive technology across sectors like education, healthcare, agritech and tourism, not only in India but across the globe.”