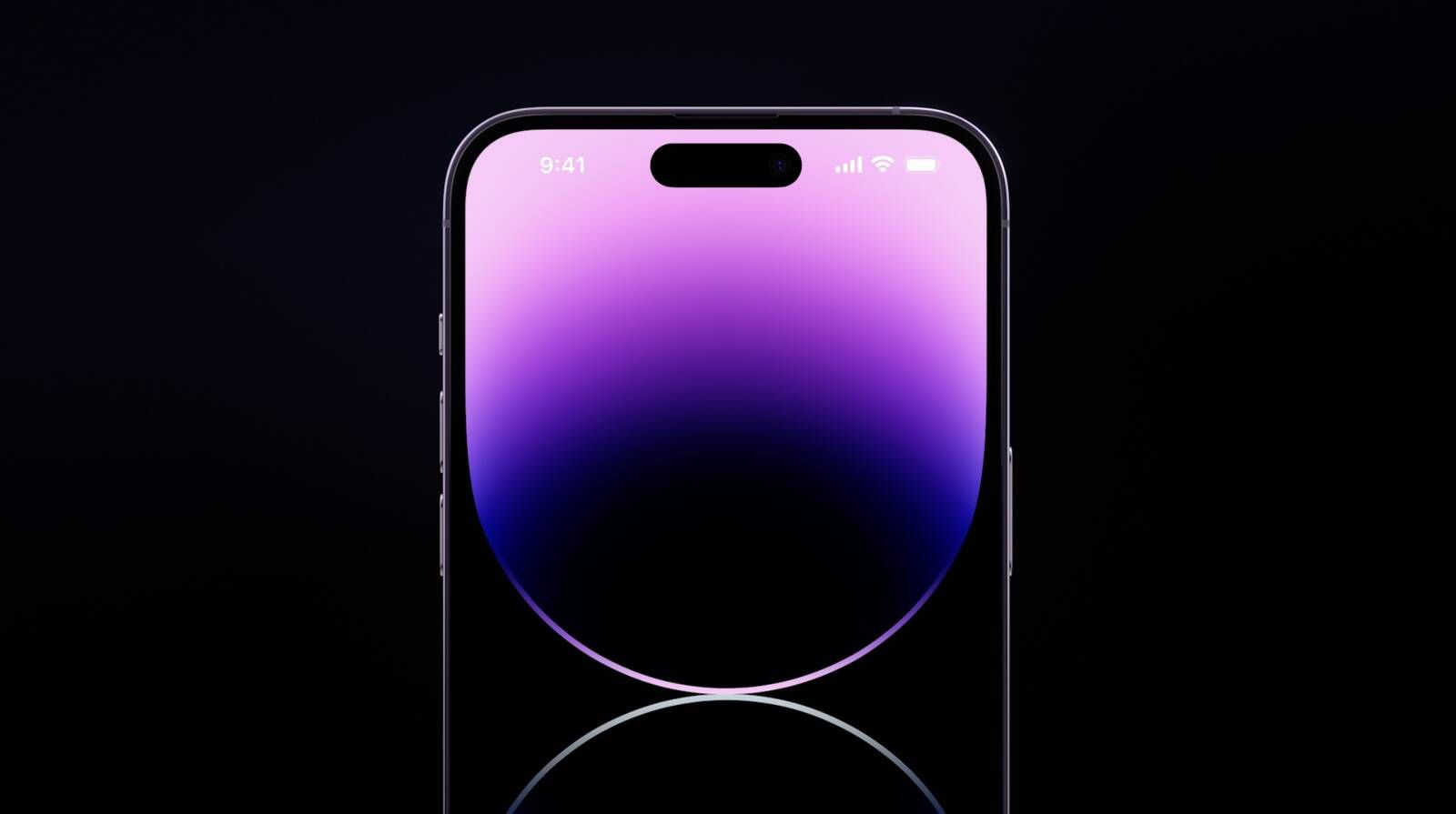 The iPhone 14 Pro includes a clever new Dynamic Island that obscures the front-facing TrueDepth camera hardware, and third-party app developers are already experimenting with ways to take advantage of the new iPhone capabilities.

Apple is allowing third-party developers to create Dynamic Island experiences, which might end up including games. Kriss Smolka, the developer behind apps like WaterMinder and HabitMinder, today shared a simple Dynamic Island game concept modeled after Pong.

In the demo, the “Hit the Island” game uses a paddle at the bottom to send a ball up to the Dynamic Island, with the goal being to hit the Island and cause it to animate.

Smolka said that the game is “turning out nice,” but that there are some lag issues to overcome. Whether Apple will allow this kind of game involving the Dynamic Island remains to be seen, but there are undoubtedly other unique implementations that we can expect to see following the launch of the ‌iPhone 14 Pro‌ models this Friday.

We'll have a deep dive into the Dynamic Island coming later this week, so make sure to stay tuned to MacRumors.