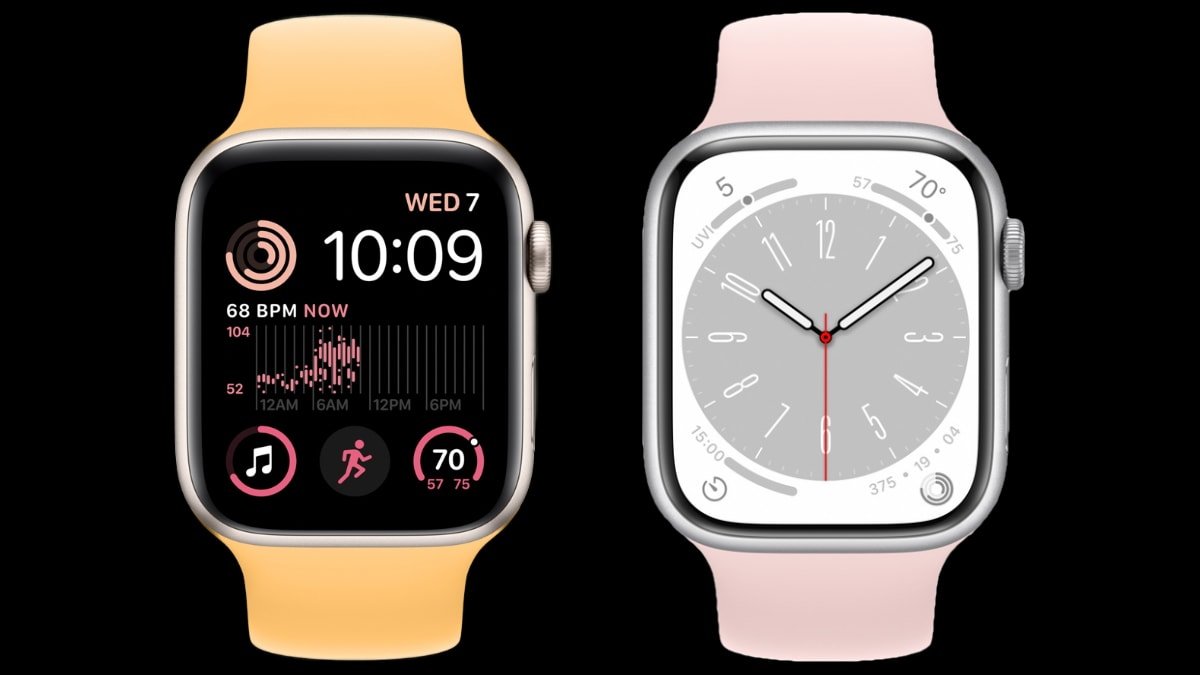 Apple released the Apple Watch Series 8 alongside an updated Apple Watch SE on September 7. Here's how they compare with one another.

Apple redesigned the back case on the Apple Watch SE 2022 to use a new production process that reduces carbon emissions by over 80%. It's made of a nylon composite material that makes it lighter than previous models.

The company didn't otherwise say how the new production process differs from the old one.

The two models share the same display, reaching up to 1,000 nits of brightness. The screen is Retina low-temperature polycrystalline oxide (LTPO) OLED.

There are a lot of resolutions at play between the two models, given their physical size differences.

The Apple Watch Series 8 feature's an always-on display, which can be read at all times. The Apple Watch SE doesn't have this facility, so you will only see the display if you wake it, typically by raising your wrist.

The Apple Watch Series 8 includes Apple's U1 chip (Ultra Wideband). This powers location tracking and discoverability when it's lost within the Find My app and other location-aware features. The Apple Watch SE does not have this chip. 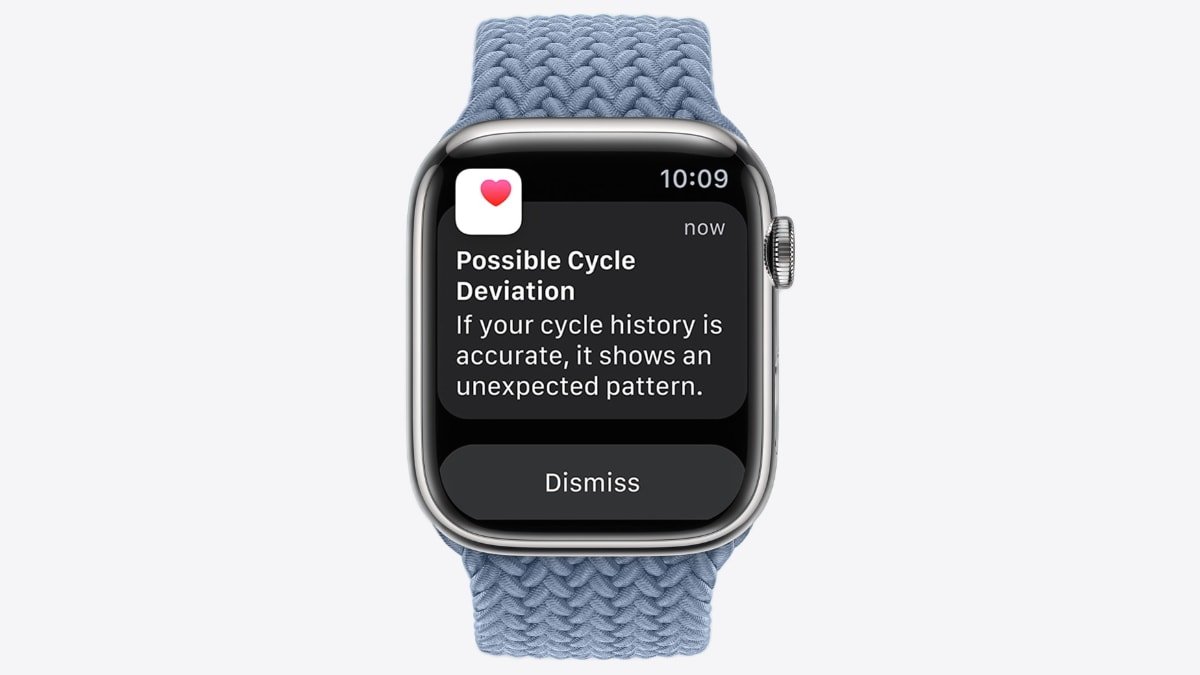 Temperature sensing involves one sensor on the back of the watch, nearest the skin, and another just under the display to reduce bias from the environment.

The Apple Watch SE has a second-generation optical heart sensor that can alert users of unusually high or low heart rates or irregular rhythm. Unfortunately, it's not capable of taking an ECG, so AFib results are not going to be available for the device.

Both Apple Watch models include Fall Detection. Introduced with the Apple Watch Series 4 in 2018, it uses the accelerometer to detect if a person has experienced a severe fall and asks what happened. 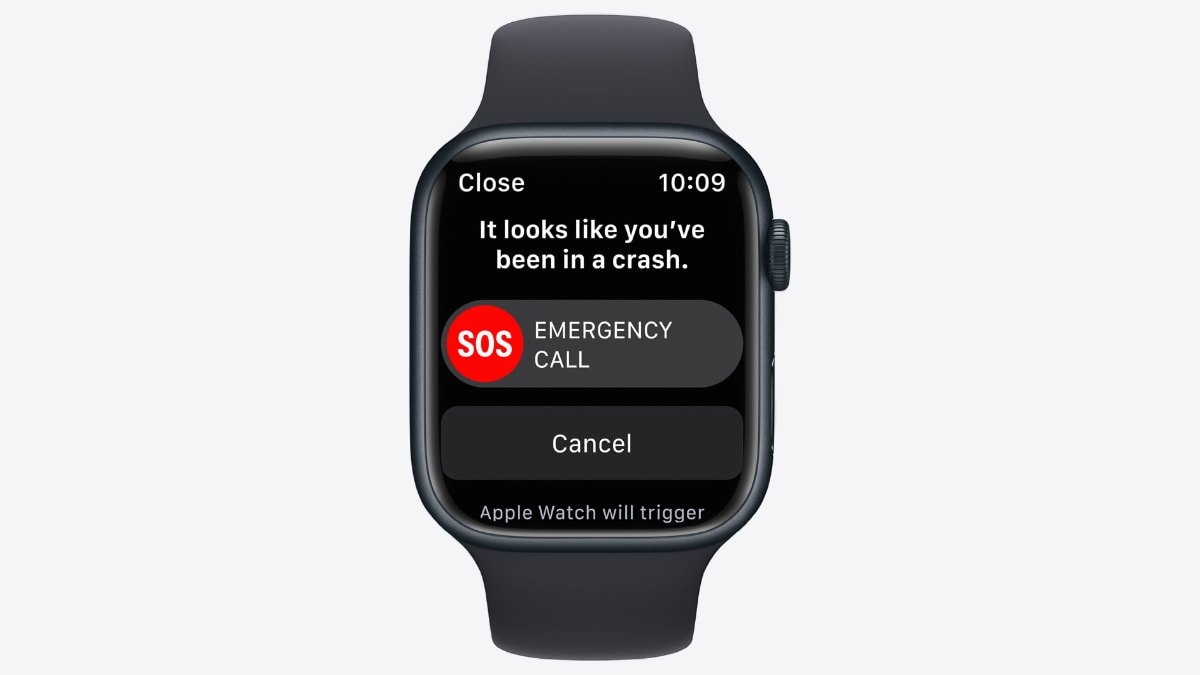 If it was a false positive, or the wearer fell but isn't hurt, they can tap the “I'm OK” button on display. If the person doesn't tap I'm OK, the Apple Watch automatically contacts emergency services after a certain amount of time, around one minute.

Both models also include Crash Detection, a new feature that uses various sensors and a microphone to detect if the wearer was in a severe car crash. This feature found within watchOS 9 can also automatically notify emergency services if the wearer is unresponsive.

Both models have 32GB of storage, with no other storage options.

Apple lowered the starting price of the Apple Watch SE 2022, now at $249 for the smaller 40mm size with Wi-Fi connectivity. Going to cellular adds $50 to the cost, while cellular is another $30, which together can bring the base cost up to $329. 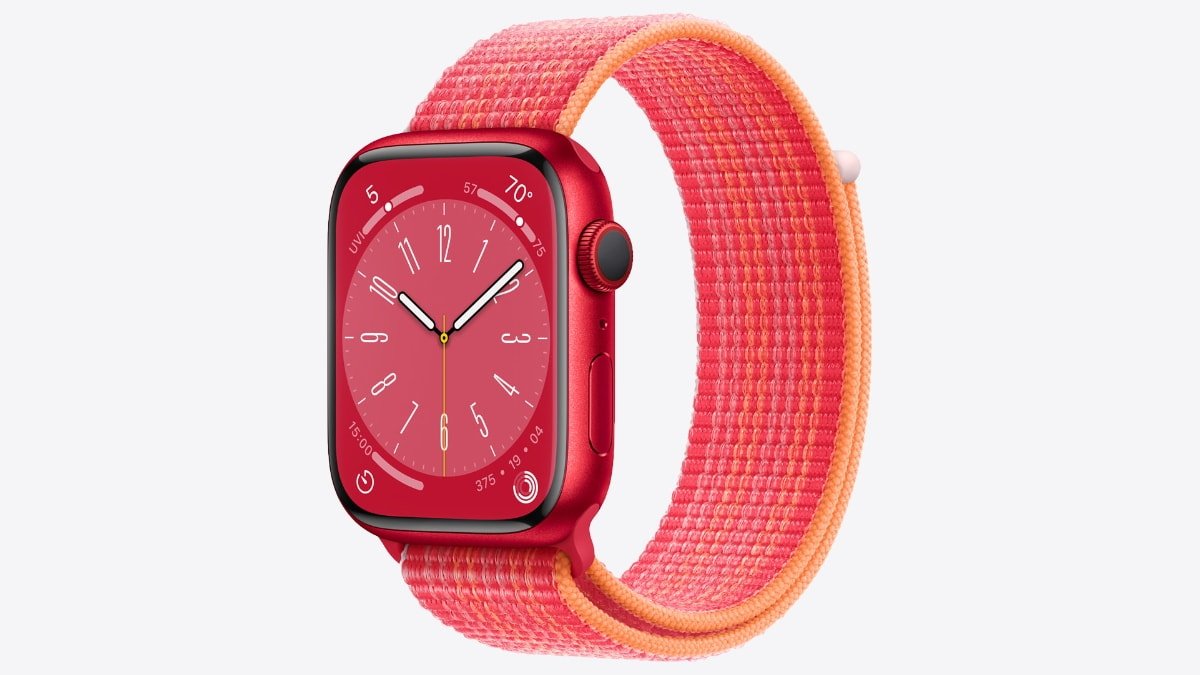 Owners of the Apple Watch SE 2020 may be tempted by the new Crash Detection feature. It arrives with watchOS 9 but requires upgraded components only found within new Apple Watch models.

AppleInsider readers can save $15 on AppleCare for the Apple Watch Series 8 and SE 2022 with this activation link and promo code APINSIDER at Apple Authorized Reseller Adorama.