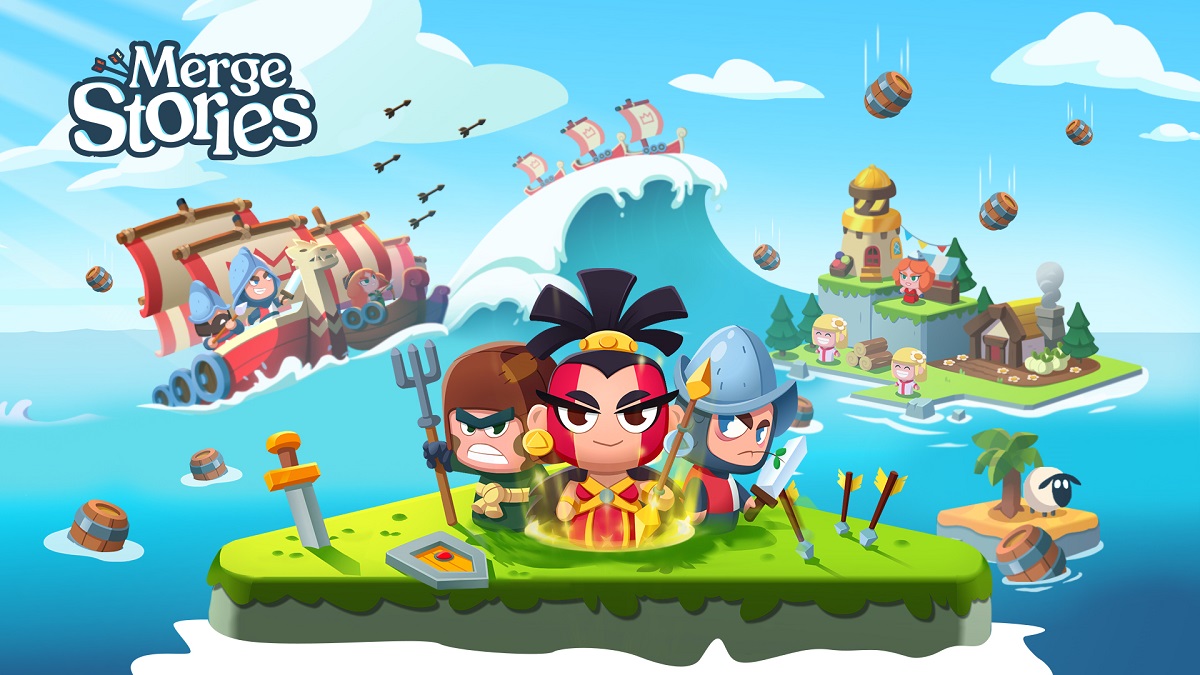 Playtika‘s Jelly Button studio has expanded its casual game portfolio with the launch of Merge Stories.

The free-to-play mobile game is a new title that uses the popular “merge” mechanics where you craft objects together to advance in the game. Israel-based Jelly Button has created titles such as Mingle Play and Pirate Kings. This title took about three years to make.

Merge Stories is a reflection of Playtika’s work to expand into new genres and approach all kinds of audiences with new experiences.

Players will see lots of activity surrounding the launch in the U.S., as well as worldwide, and surprises are planned over the next few months to introduce Merge Stories to audiences across the globe.

Meir Shitrit, senior vice president of new games at Playtika, said in a statement, “The development of this new game has been an exciting process for Playtika & Jelly Button, with the studio utilising the most creative talent and top-notch technology. This has been a chance for Playtika to broaden its gaming portfolio and develop as a brand in an entirely new way – which is core to our new game strategy. We hope that the fun we had in creating this game is reflected by our Merge Stories players.”

Merge Stories is now available in English, French, German and Spanish – with more languages to come.

“Playtika moved fast to recognize the opportunities that the merge game genre offers and used our deep experience in running beloved casual titles worldwide to channel our learnings into the creation of Merge Stories,” said Dudu Dahan, EGM for casual games at Playtika, in a statement. “This is a reflection of Playtika’s work to expand into new genres and continue to strengthen our brand around the globe.”

Playtika has more than 4,000 employees. Based in Herzliya, Israel, the company recently laid off a few hundred people as it faced both an economic slowdown and effects from Apple’s privacy push.

About 100 people work at Jelly Button, half of them work on Merge Stories. The other half work on another game.

Asked what the inspiration was, Jelly Button said Merge Stories came after the success of Pirate Kings and Board Kings, when Jelly Button searched for its next challenge. They took the insights from their previous games and added the mechanism of merge which had only just started to develop in the industry back then. That is how Merge Stories was born, with an interesting combination of mechanisms (merge and battle play) and great art and graphics that tell the whole story of the game.

Asked how they innovate in the familiar merge genre, Jelly Button said the game creates a whole new category by combining merge gaming and battle play for a completely new experience. Merge Stories also innovates traditional merge gameplay by being one of the first of its kind to enable players to merge non-identical items.