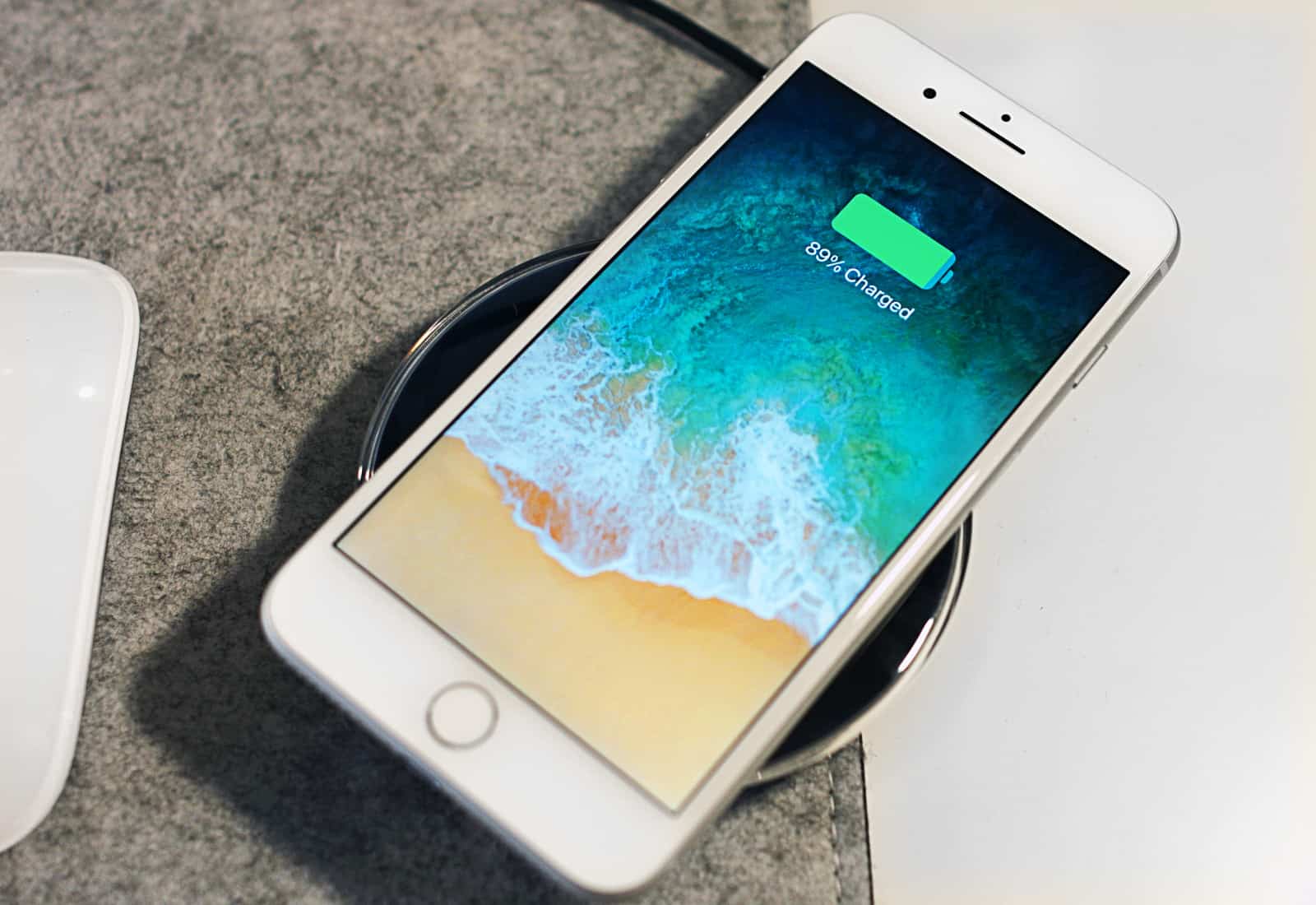 Benchmark tests show that that performance of models as old as the iPhone 8 while running the just-released iOS 16 is at least as fast as with iOS 15, some increase with others see moderate slips. And some Apple handsets get a considerable increase in battery life from the latest update.

These tests refute the mistaken claims that iOS updates older iPhones into slugs.

It’s a reoccurring refrain: “Don’t install the iOS update – it’ll ruin your iPhone.” The conspiracy theory persists, despite plenty of evidence to the contrary.

It’s possible the doomsaying won’t go away because just using an iPhone reduces the battery life. Over time, daily recharge and discharge cycles wear the battery out. Some people mistakenly blame this on Apple.

As proof it doesn’t happen with iOS 16, performance comparison tests were done by the YouTube channel iAppleBytes. It ran Primate Labs Geekbench 5 benchmarking app on multiple iPhone models dating back to 2017, comparing the performance of handsets with the current and previous versions of the operating system.

Before anyone gets the idea that Apple’s new operating system runs progressively worse on older models, the Geekbench multi-core score for the iPhone 8 running iOS 16 is 2394, while the iOS 15 score is 2265. That’s a 6% improvement from the new version.

Of the five models tested, two have very similar performance between iOS 16 and iOS 15 and one experiences a speed increase. While two had decreased benchmark scores – which are not ideal – neither drop qualifies as destroying the performance as the warnings say.

Many of the more dire predictions of new iOS versions are that they’ll murder the battery life of older iPhones. To put these claims to the test, iAppleBytes tested six iPhone models – the five it already did performance tests on plus the iPhone SE 2. All of these have replacement 100% batteries so their health is at 100%.

When the Geekbench 5 battery life test was performed on the iPhone 13 with iOS 16, it scored 5440. That’s 5% below the result it got for the original version of iOS 15, but better than any iOS 15.x update released in months.

On the iPhone 12, the iOS 16 battery score was 4279, much higher than any score it received when running any iOS 15 version.

And there’s great news for owners of the iPhone 11 of iPhone XR: iOS 16 gives these handsets higher Geekbench 5 battery scores than in any iAppleBytes test going back to the first iOS 14 version.

But there’s a drop for the iPhone 8. It pulls in an 1843 score – that’s 8% less. Perhaps users of this model ought to hold off upgrading until iOS 16.1 in hopes of better battery life.