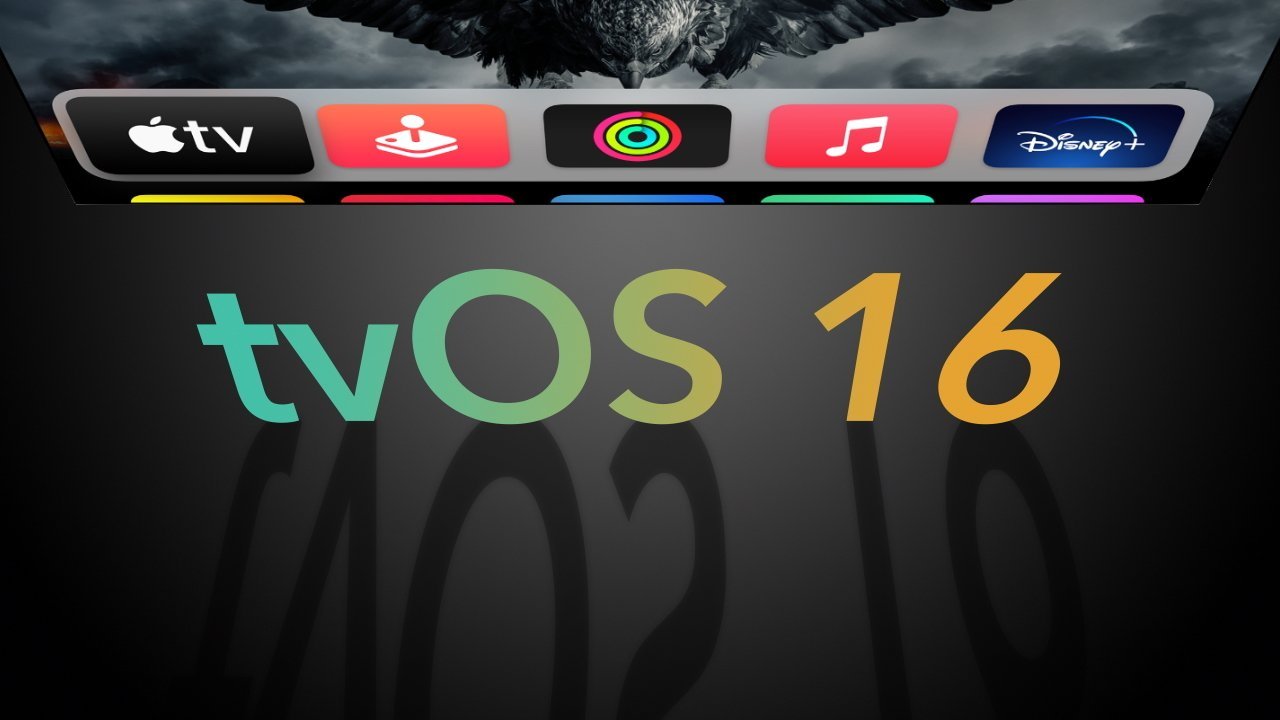 Apple's next-generation tvOS 16 is now available to the public, introducing a handful of new features, bug fixes, and other improvements to the Apple TV platform.

One of the main new features is support for Matter, a unifying smart home standard that allows products to work with HomeKit, Alexa, Google Home, and Samsung SmartThings, among other automation platforms.

With the Matter support, users will be able to control Matter-certified accessories with the Home app on Apple TV models. While support is there, the actual standard launches later in the fall.

Additionally, Apple is expanding cross-device capabilities on tvOS by allowing an Apple TV app to integrate with iOS, iPadOS, or watchOS and “unlock new experiences.”

For example, workout apps will be able to use metrics from an Apple Watch to fuel personalization. Video apps can include timelines or other data on an iPhone or iPad as media plays. Game developers can add accompanying features on an iPhone or iPad, such as a map.

There are a variety of other more minor changes and improvements in tvOS 16, including the following:

Update to tvOS 16 by navigating to the Settings app, select System, then Software Updates.