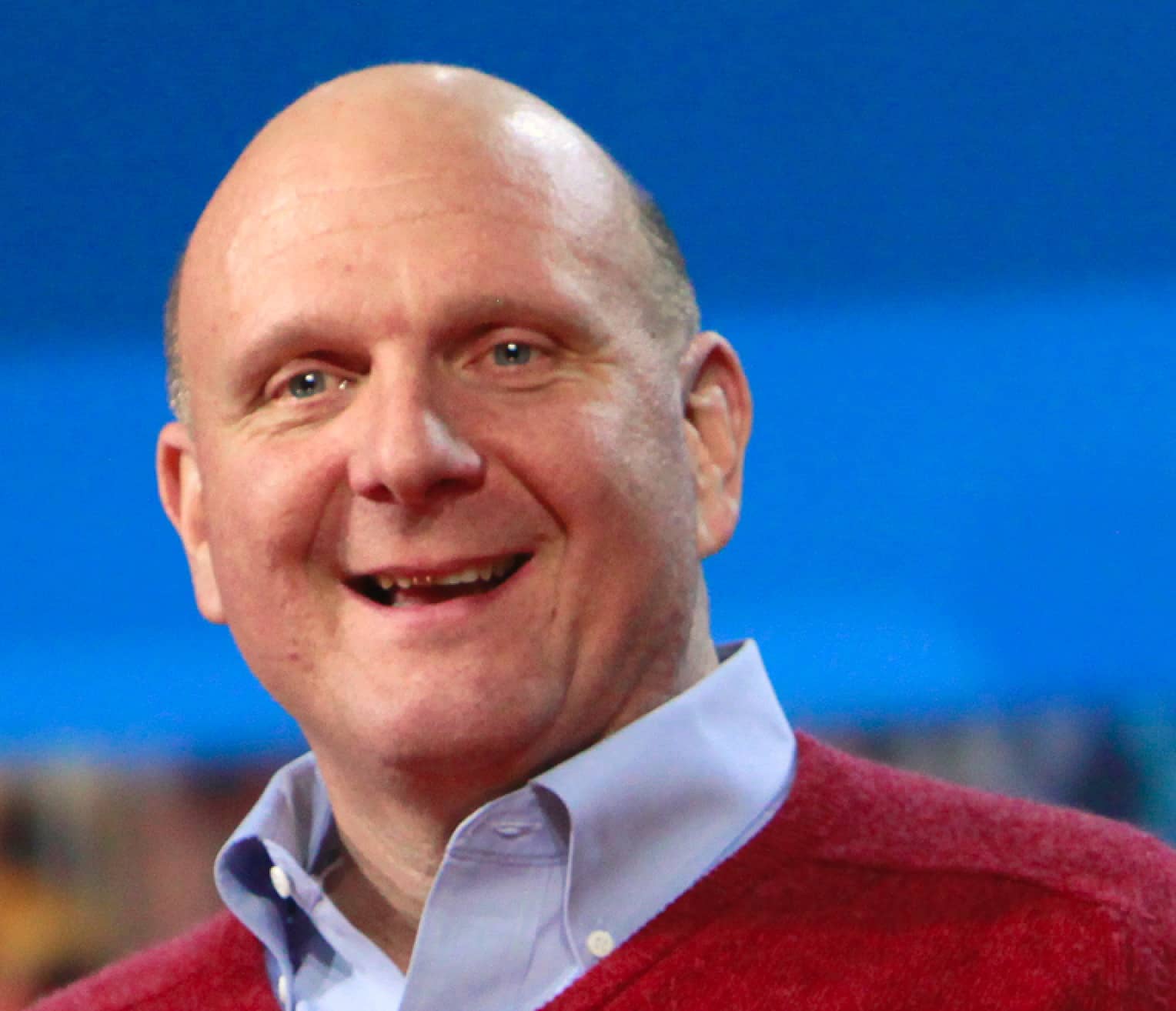 September 11, 2009: Microsoft CEO Steve Ballmer reportedly snatches an iPhone from a Microsoft employee during a meeting and pretends to destroy it.

This isn’t the first time Ballmer behaves in a wacky way and incurs negative publicity as a result. However, it’s an embarrassing moment for a man who ranks among the tech world’s most powerful people.

According to the story circulated online, Ballmer was firing up the troops at a company-wide Microsoft meeting at Seattle’s Safeco Field. While making a hand-slapping entrance, “running around, and generally whooping things up, as is his tradition at these events,” Ballmer spotted a member of the Windows group using an iPhone to take a photo.

The CEO responded by grabbing the Apple device while the audience booed. Then he put it on the ground and pretended to stomp on it before walking away. The scene was staged on the big screen, so even folks in the upper deck could see what was going on. Ballmer returned to the theme later on during his presentation, teasing the person who owned the device.

Apple goes up, Microsoft goes down

While an unprofessional move, Ballmer’s iPhone freakout was part of a bigger story with Microsoft and Apple at the time. Having battled furiously throughout the late 1980s and the first half of the 1990s, the early 2000s seemed relatively quiet in terms of mudslinging between the two companies.

While Microsoft continued to follow its path, Apple went in a different direction under the leadership of CEO Steve Jobs.

The iPhone stirred things up. Ironically, Microsoft founder Bill Gates predicted doom for Apple in 2005, suggesting that a smartphone would kill the iPod cash cow. In some ways it did, but Microsoft clearly didn’t expect Apple to build the phone in question.

When Apple debuted the iPhone in 2007, Ballmer gave one of the most legendarily misjudged reactions in tech history. He laughed at the high-priced iPhone, saying it would not appeal to consumers because it lacked a physical keyboard. He was proven wrong, and his blunder made Microsoft appear behind the curve on innovation.

“There’s no chance that the iPhone is going to get any significant market share,” Ballmer said. But by 2009, he backpedaled, admitting that the iPhone enjoyed “clear market momentum.”

Windows Mobile, on the other hand, did not.

Although Microsoft remained enormously powerful in 2009, the company had declined significantly since hitting the height of its power 10 years earlier on December 30, 1999. By 2009, Redmond was floundering, thanks to the unpopular Windows Vista. (Laughably bad ad campaigns like the one featuring 1990s sitcom star Jerry Seinfeld didn’t help.)