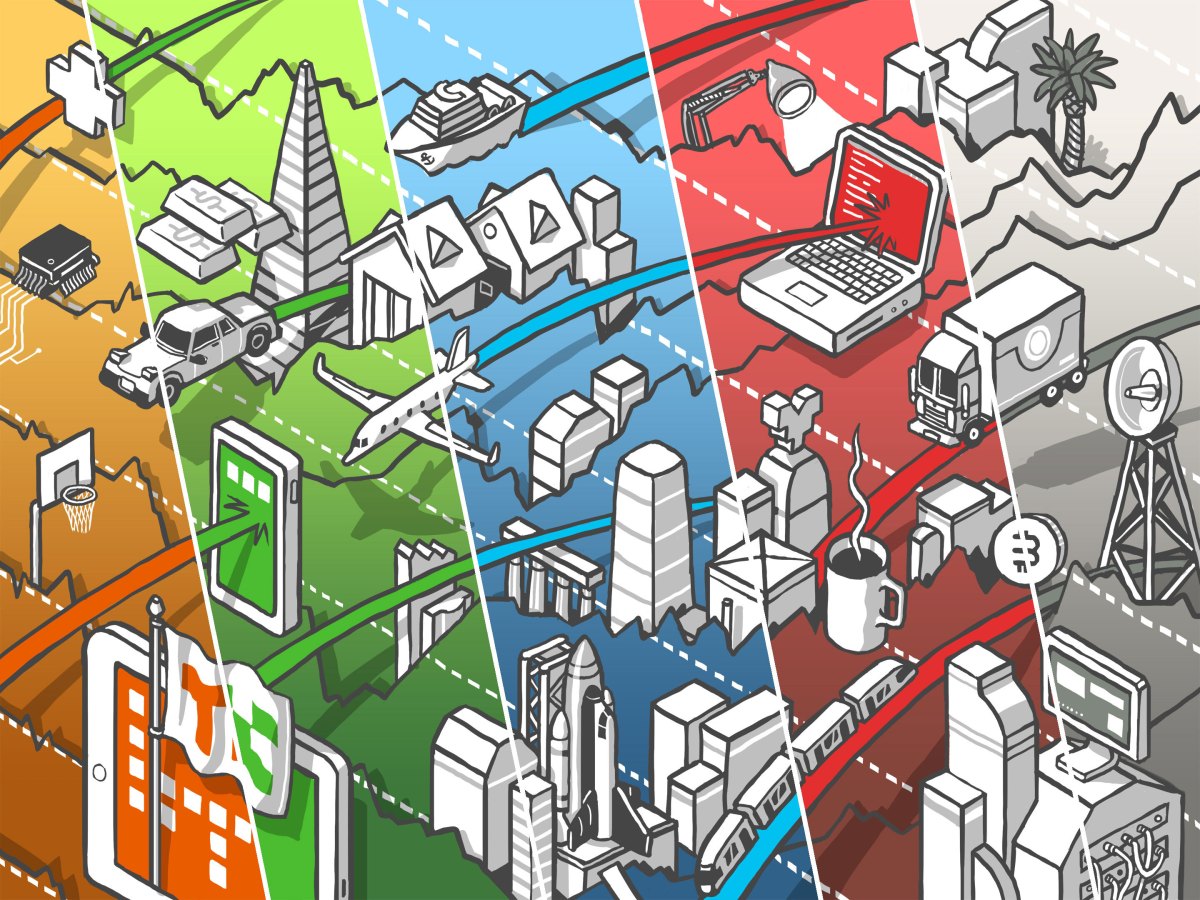 Welcome to The TechCrunch Exchange, a weekly startups-and-markets newsletter. It’s inspired by the daily TechCrunch+ column where it gets its name. Want it in your inbox every Saturday? Sign up here.

For the first time, France was one of the top represented countries in Y Combinator’s Summer 22 batch. Three of the eight French startups selected by YC are also former residents of the Station F campus in Paris, so we chatted with its director, Roxanne Varza, to understand how that happened and what others could learn from it. Let’s dive in. — Anna

France was among the top five countries represented in YC’s S22 batch, with eight of its startups joining the accelerator’s latest cohort. That was fewer than the U.S., India, the U.K. and Israel. But it was more than Germany, which sent six startups to YC this year — a near-record for the country, but also less comparatively impressive given its larger population than France’s own.

In absolute terms, France is only equaling its own S21 record, but that batch had 390 participants. As TechCrunch reported last month, the YC S22 batch was much smaller, with some 240 teams. This means that French representation is proportionally on the rise, a good omen for France’s goal to be home to 100 unicorns by 2030.

Let’s add a caveat that we are following YC in using “French” loosely here — almost every single one of these eight teams has a remote component, and some also have a presence in the U.S. or other countries. However, this isn’t specific to France, as YC noted that among the startups in its latest batch, 35% were remote and 37% were remote-friendly.