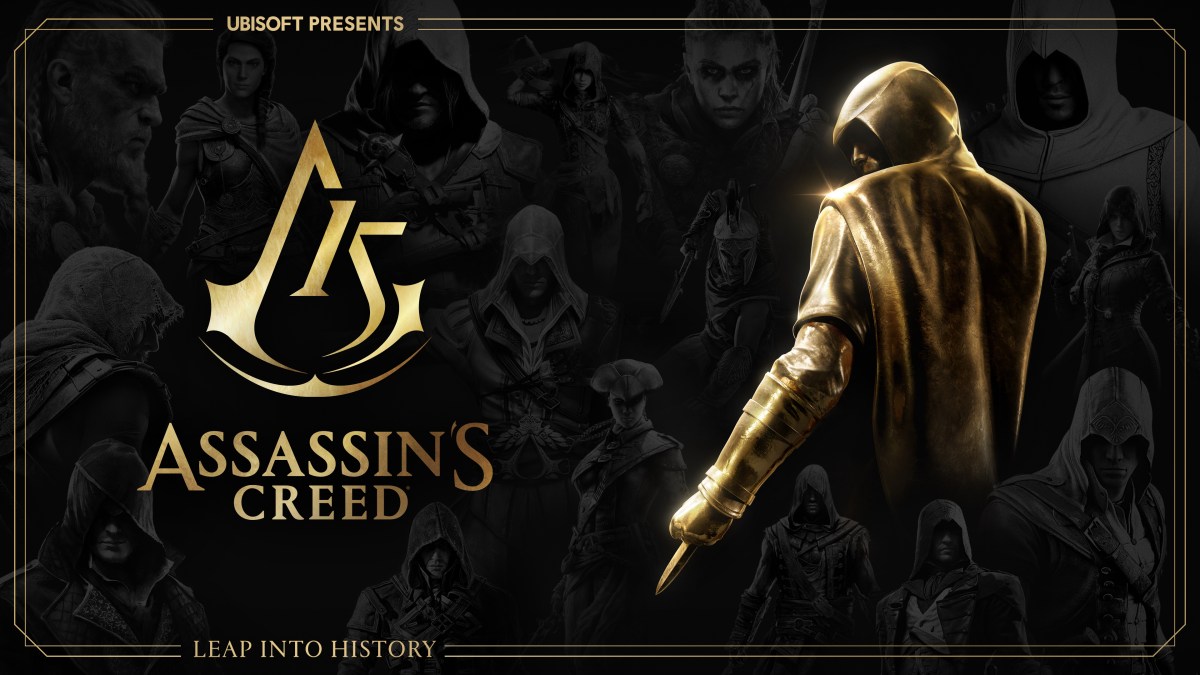 Ubisoft held its 2022 Forward event revealing, among other things, the future of the Assassin’s Creed franchise. The company revealed that it’s working on several new Assassin’s Creed titles, including at least one that takes the series to a much-requested location: Feudal Japan.

It also gave a few updates on its non-game projects, including the mysterious Assassin’s Creed Infinity. This will be an AC “hub” for fans, and might eventually be the vessel of standalone multiplayer titles, though we got no further detail on that.

On to the next adventure

The company already announced the next mainline game: Assassin’s Creed Mirage, a new story set in Baghdad that returns the series to its roots. The new title received the most attention, as it’s launching in 2023 and currently available for pre-order.

Out of all the new content Ubisoft revealed, the final DLC for Assassin’s Creed Valhalla is the only one aside from Mirage with a release window. It’s launching later this year, and will wrap up the final threads of Eivor’s story. At least, it’s presumably the final DLC, as it’s called “The Last Chapter.”

In addition to the above, Ubisoft also reminded everyone that it has a Netflix live-action series in development. It’s working on a mobile title for Netflix’s gaming shelf, as well as a documentary about the making of the series.

Ubisoft revealed its three upcoming titles currently in development under codenames. The first it showed is “Codename Jade,” a new Assassin’s Creed mobile game. According to the developers, this will be a full-blown open world AC game, but optimized for mobile. It’s set in China, and players will be able to customize their Assassin.

Perhaps the most intriguing new title is “Codename Red.” The developers didn’t mention much about this one — but they didn’t have to. All they said was that it takes place in Feudal Japan, and that’s enough. Fans have been asking for a Japanese AC for over a decade, and they’re finally getting their wish.

The final new title revealed was something called “Codename Hexe.” All Ubisoft showed of it was a short teaser trailer with the Assassins’ symbol made of sticks. It appears to be in a swamp. The creators implied there are several secrets hidden in the teaser, but I couldn’t discern them. I look forward to the fan speculation.