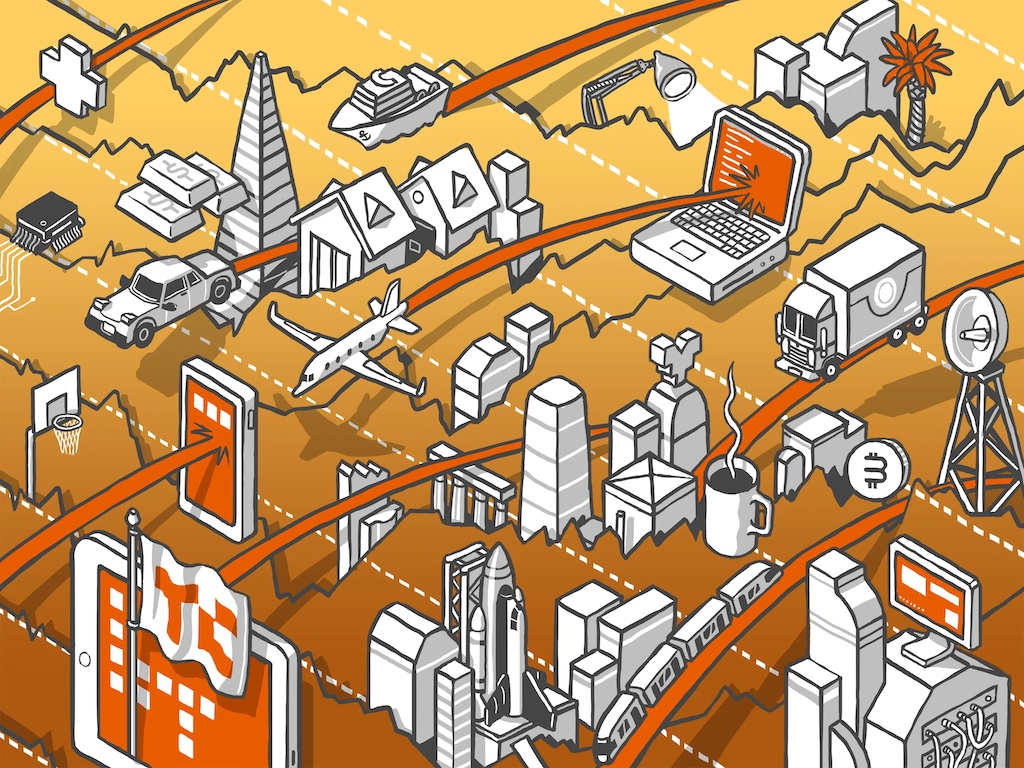 Tracking the growth and frequency of open source startups has been a long-running project at TechCrunch. This column joined the fun in the last few years, noting what seemed to be a rising wave of startups building open source projects that they later monetized.

BuildBuddy built its service to work with Bazel, an open source version of the Google developer tool Blaze, to pick an example from our coverage. Airbyte built its own open source code that it is monetizing, to highlight another. The trend of startups building open source code, and then a business atop it, or doing the latter while contributing to an extant open code base, is now common enough that we’ve published essays on TechCrunch+ strictly dealing with how to build open source startups. Hell, the topic is even cropping up in crypto circles lately.

Read it every morning on TechCrunch+ or get The Exchange newsletter every Saturday.

Software companies predicated on open source code have in fact become so normalized today that we’ve seen a few companies go public after building with the model. Confluent was one. Hashicorp was another.