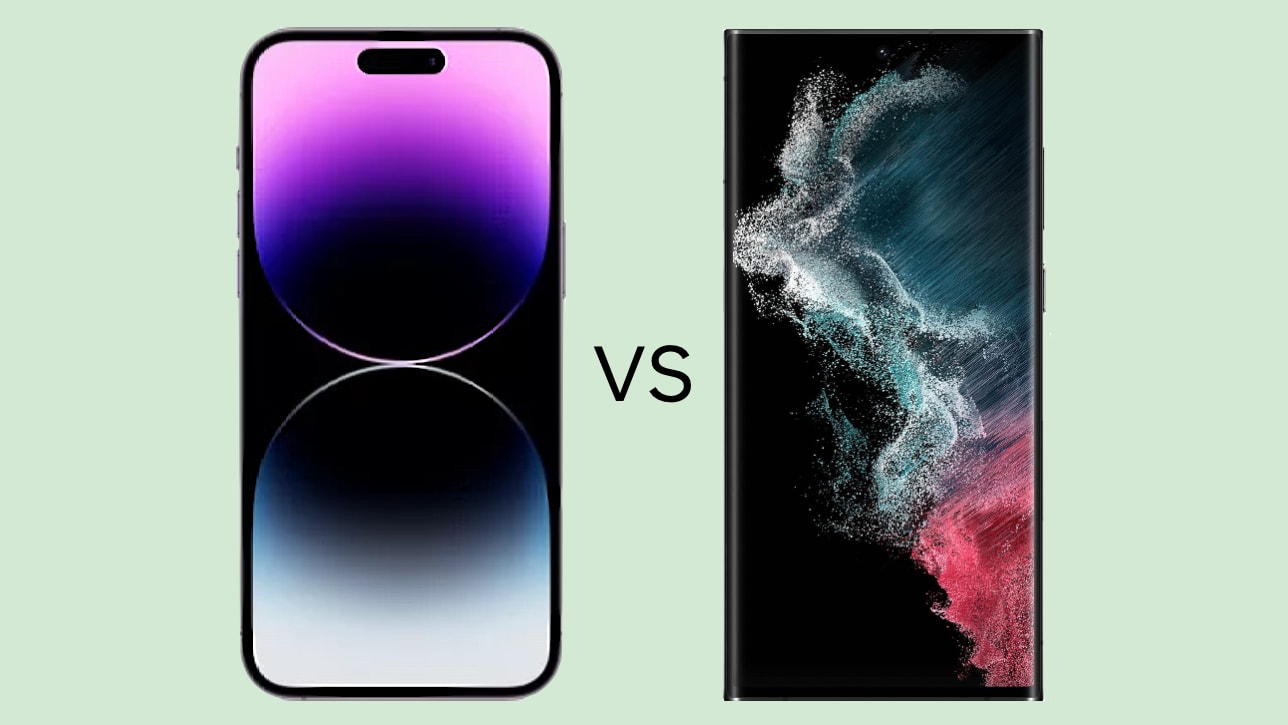 Early benchmark tests done on the newly announced iPhone 14 Pro show that its Apple A16 processor offers far better performance than the Qualcomm Snapdragon chip in the Galaxy S22 Ultra.

So, for another year, Apple’s flagship smartphone is much faster than Samsung’s.

iPhone 14 Pro performance for the win

iPhone vs. Android has become as epic a rivalry as Mac vs. Windows ever was. So Apple fans can crow over the fact that the A series of processors has given Apple a commanding lead in performance over the best chips Qualcomm can supply Android makers.

The iPhone 14 Pro and Pro Max are newly revealed and not yet in the hands of customers, but someone tested their performance with Geekbench 5 and posted the results. And they are impressive.

An “iPhone15,2” running iOS 16 – apparently the model number for the iPhone 14 Pro – scored 4831 on the multi-core section of the benchmarking app.

For comparison, the Galaxy S22 Ultra scored 3433 on the same test. That makes the latest iPhone 40% faster than its Android rival.

The fact that the iPhone 13 Pro is faster than Samsung’s best isn’t a surprise. Last year’s iPhone 13 already solidly beat the Galaxy S22.

But anyone with an iPhone 13 Pro considering moving to the 2022 equivalent will surely want to know how these compare.

The iPhone 13 Pro comes in at 4659 on Geekbench 5’s multi-core test. That means the A16 in Apple’s latest handset is a mere 4% faster than the A15 in its predecessor. But the fact that the new chip had to be made with the same 5nm process as was used in 2021, not an improved 3nm one, limited how much faster it could be.