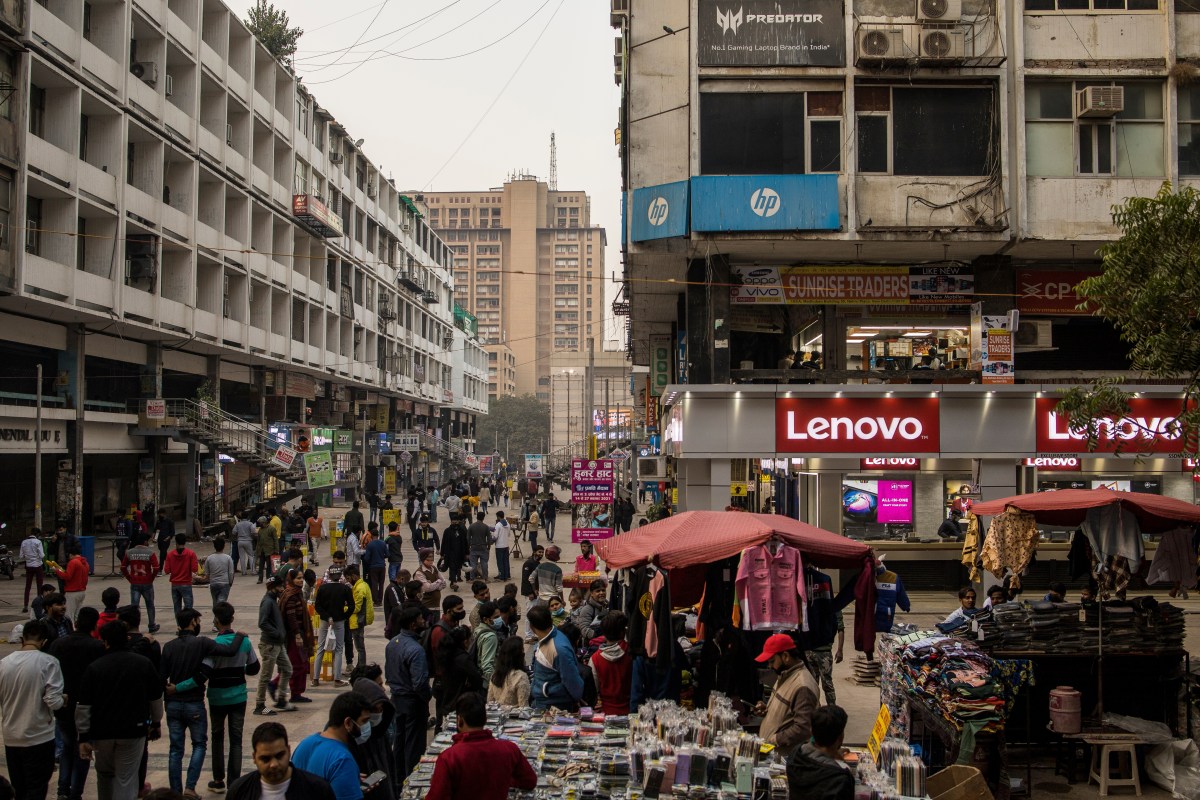 India plans to mandate which loan apps are allowed on app stores in the country, the latest in a series of recent steps from the world’s second largest internet market to crackdown on sketchy and unethical lenders.

The Reserve Bank of India, the country’s central bank, will prepare a “whitelist” of all legal apps and the nation’s IT ministry will ensure that only whitelisted apps are hosted on app stores, the Finance Ministry said in a statement.

The central bank will also monitor “mule” or “rented” accounts for money laundering practices and review and cancel licenses of non banking financial institutions if they are found guilty, the Finance Ministry said Friday.

Payment aggregators in the country will be required to register themselves in within specific timeframe, and India’s Ministry of Corporate Affairs will work to identify shell companies and de-register them to prevent misuse.

Indian authorities have been clamping down on lending apps that levy exorbitant fees and use unethical means to collect the payments back. India’s central bank said earlier this month that it was moving ahead with new guidelines for digital lending that will mandate firms to provide more disclosure and transparency to benefit consumers as well as restrict several business practices.

Google said last month that it had blocked over 2,000 unethical lending apps in India this year.

Scores of lending apps have mushroomed in India in recent quarters, many offering loans to customers without any credit score and with poor savings and later used unethical means to collect their money back.

This is a developing story. Check back for more details.