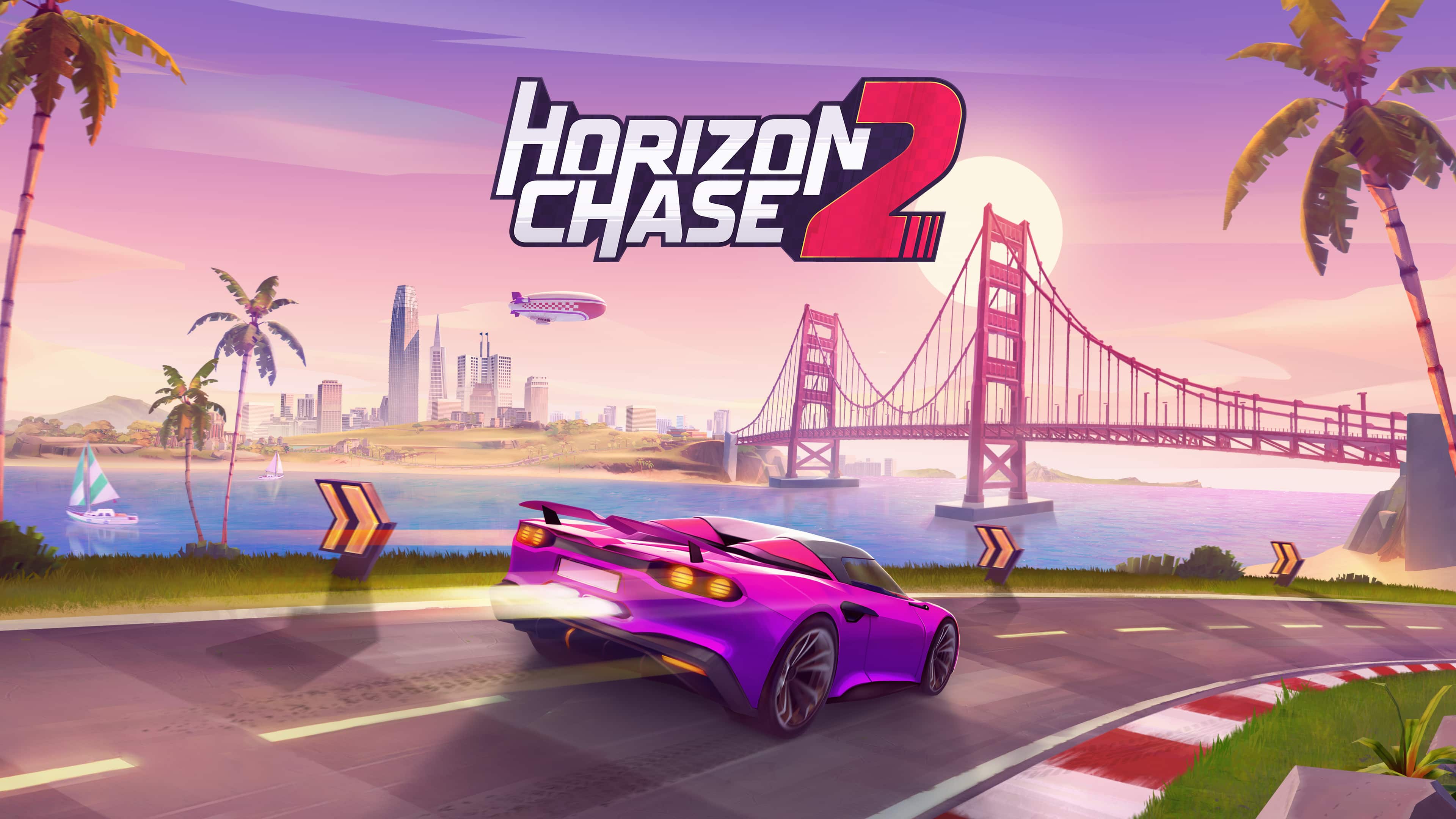 Race around the world in a custom car in Horizon Chase 2, the latest addition to Apple Arcade. The retro racer offers beautiful visuals and online multiplayer for all game modes.

The title is available to download now for Apple computers big and small.

Put the pedal to the metal in Horizon Chase 2

Apple Arcade includes a diverse collection of racing games, and these are all available with a single $4.99-per-month subscription. Horizon Chase 2 from Aquiris Games adds to the offerings with a design inspired by the golden era of arcade racing games of the 1990s.

It builds on the original from 2015. “Our main challenge was to make a sequel without missing its original essence: the arcade racing spirit, the unique art style, and the signature gameplay that made it such a success,” said Nando Guimarães, Aquiris Games General Manager. “A simple pick up and play experience. You go straight to the fun. Especially on Apple Arcade.”

Online play an important part of the experience. Play against friends – it supports up to four local players. Or go global and compete head-to-head with drivers around the world.

Drive it now on Apple Arcade

Horizon Chase 2 from Aquiris is available starting Friday, September 9 from the Apple Arcade section of the App Store. There are versions for iPhone, Mac, iPad and Apple TV. No matter the platform, game controllers are always an option.

Fans of racing games should also check out Gear.Club Stradale, Detonation Racing and Warp Drive – Teleport Racing. There’s also  Sayonara Wild Hearts and Sonic Racing. All of these are included with an Apple Arcade subscription.

What’s not part of Apple’s gaming service are irritating requests for in-app purchases or questionable loot boxes – these are banned.