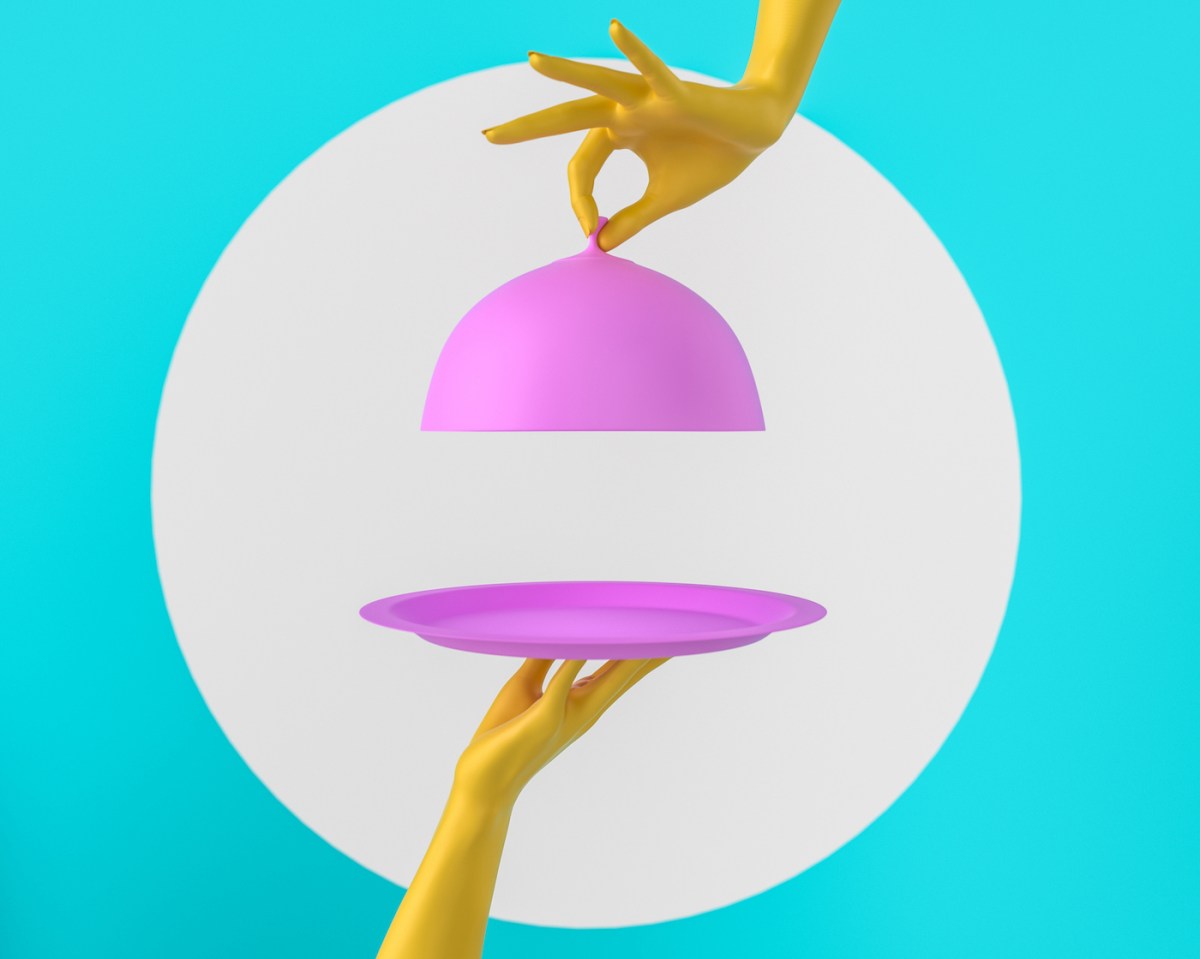 Technology innovation often comes in waves, but the restaurant industry saw its surf get bigger and stronger due in part to the pandemic.

Startups stepped up across the industry to help restaurants quickly change their operations to keep up with, for many, new areas of their business, like accepting online orders, making deliveries and having to create different kinds of relationships with its customers who were now eating at home.

Toast, a financial software company focused on restaurants, has remained one of the leaders in the space. The company, founded in 2011, went public in late 2021 in an IPO that valued it at around $18 billion.

Its second-quarter earnings for 2022 confirm that place near the top: The company said its revenue grew 58% year over year to $675 million, while also narrowing its net loss to $54 million from a net loss of $135 million for the same quarter in 2021. Toast also said it is on track to generate revenues of $2.6 billion this year.