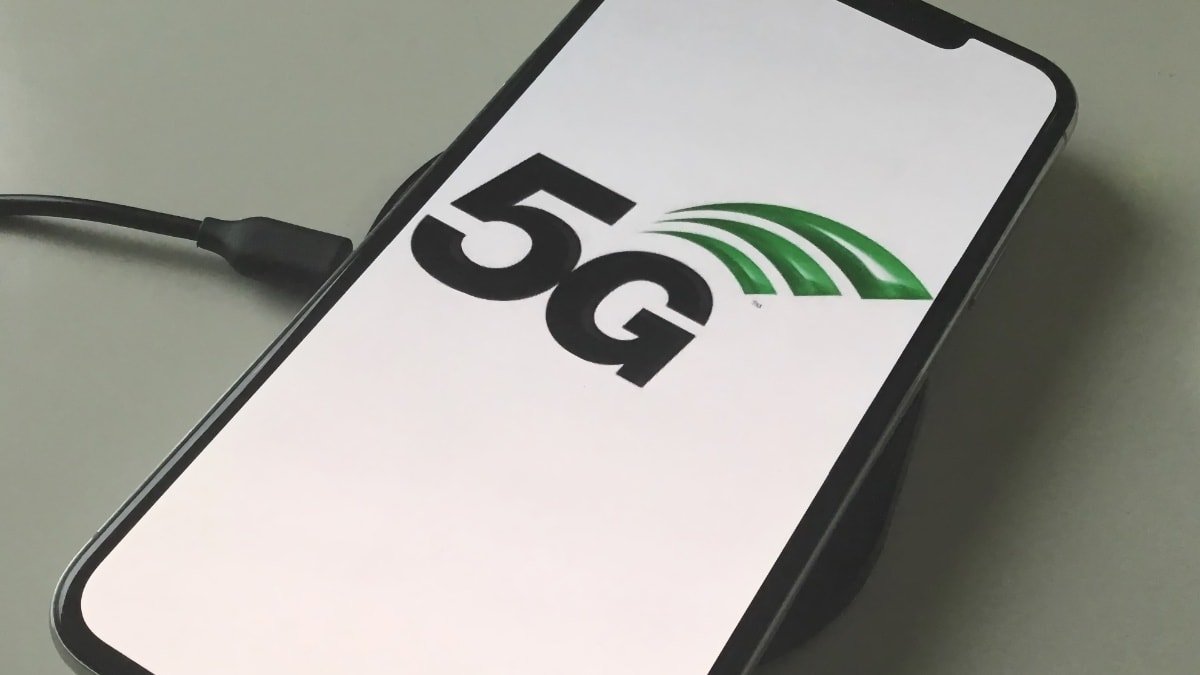 AT&T is rolling out a new 5G midband network, but for Apple fans, only the newly-announced iPhone 14 will be able to use it.

Earlier in 2022, AT&T said that that it was working to include 5G devices to use its new 3.45GHz midband 5G network. But, in reality, Apple 5G devices released before 2022 will be locked out from AT&T's new spectrum purchase, and it's not from a lack of compatible hardware.

It's not fully clear why this is the case. The modems in Apple's iPhone going back to the iPhone 12 support the frequencies in question.

AT&T and Dish won the US Federal Communications Commission's auction for the expanded spectrum. The auction cost AT&T $9.1 billion for the right to include this midband frequency on its network.

Three frequency bands comprise 5G: low-band, mid-band, and high-speed mmWave. The midband spectrum offers the best of speed and range, which is in part what AT&T purchased at the auction. There isn't a specific timeline on when AT&T's midband will roll out to consumers, but Chris Sambar, AT&T's executive vice president, said it will arrive by the end of 2022.

Apple specifically mentions 5G (Sub-6GHz and mmWave) in the product lines for iPhone 12, iPhone 13, and iPhone 14. Sub-6Ghz refers to frequencies below six gigahertz, commonly referring to data transmission on bands between 3.3 GHz and 4.2 GHz, which include this new midband.