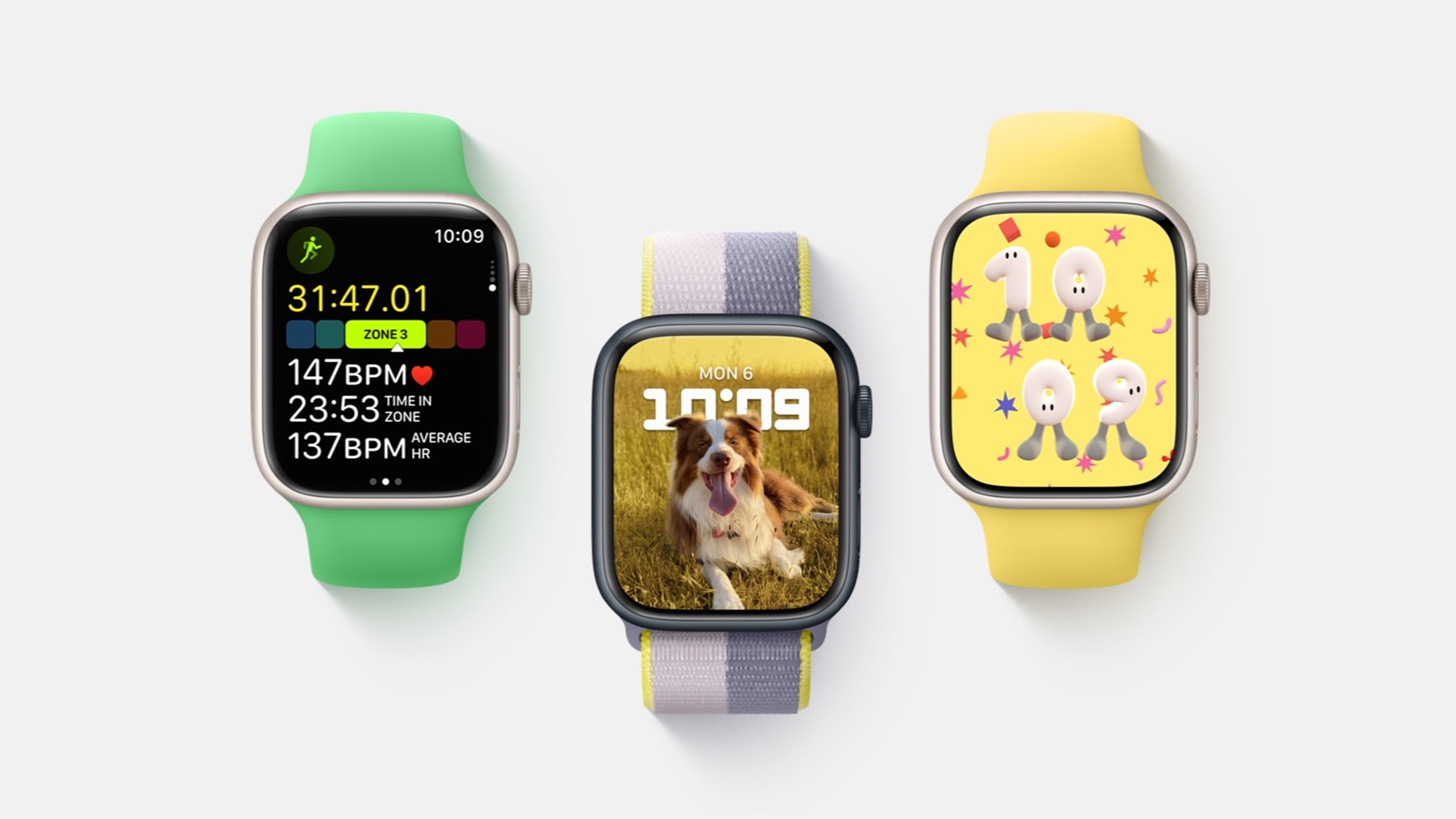 Apple is introducing a new Low Power Mode in watchOS 9 to boost your Apple Watch’s battery life further. The company claims the new mode will double the Series 8’s battery life to 36 hours.

You will have to sacrifice some of the advanced features of your wearable to get the longer runtime, though.

To extend the runtime, Apple disables certain sensors and features like Always-On Display, automatic workout detection, and heart health notifications in this mode.

The new Low Power Mode in watchOS 9 is coming to Apple Watch Series 4 and later models. While not mentioned, it should also significantly boost the battery life of older Apple Watches.

While not an ideal solution, the new low-power mode can help when you are out trekking or camping. The feature also perfectly complements fast charging support on Apple Watch Series 7 and Series 8.

You can top up these smartwatches to 80% in just 45 minutes. Add in the new Low Power Mode, and you can get over a day of battery life from the wearable.