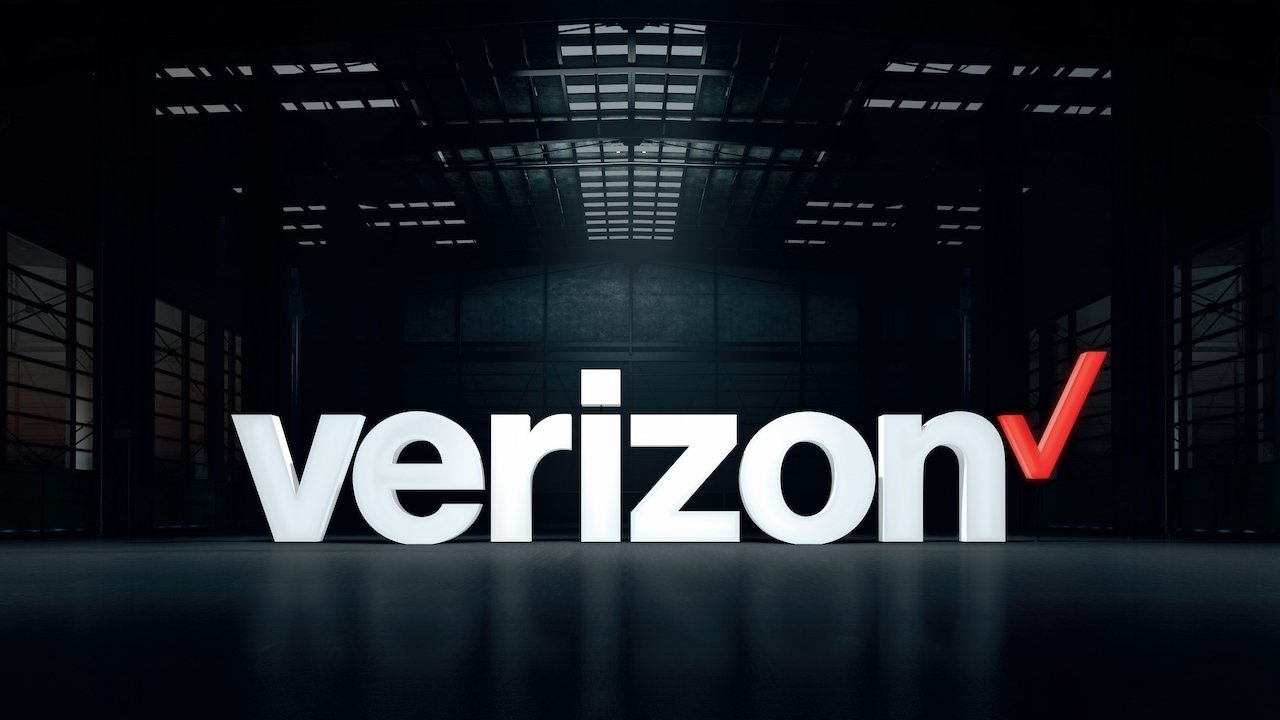 Verizon has introduced its One Unlimited for iPhone plan, an offering that includes the Apple One bundle of services as part of the price plan.

Just as rumored on September 3, Verizon confirmed shortly after Apple's special event that it was going to provide its customers with Apple One as a free perk. Specifically, it is on an all-new plan called One Unlimited for iPhone, and makes Verizon the only carrier to offer it.

Under the plan, customers with one line will get an Apple One Individual subscription, which includes Apple Music, Apple TV , Apple Arcade, and iCloud+ with 50GB of storage.

Customers with two or more lines are upgraded to Apple One Family, which offers the same thing for a family group of up to six people, and with a higher iCloud+ allowance of 200GB.

Customers also get access to Verizon's 5G Ultra Wideband network, unlimited “premium network access,” 25GB of mobile hotspot data, unlimited talk and text including Mexico and Canada, and international texting. There are also bonuses including up to 50% off a watch, tablet, or hotspot, up to $800 towards a new phone, and Verizon Home Internet for $25 per month.

While it is named One Unlimited for iPhone, the plan is not limited to those who own an iPhone. Verizon is making the plan available to all new and existing Verizon customers, regardless of whether they own iPhones or Android devices.

Customers can sign up for Verizon's One Unlimited for iPhone plan via its website, the MyVerizon app, or at a retail location starting today.