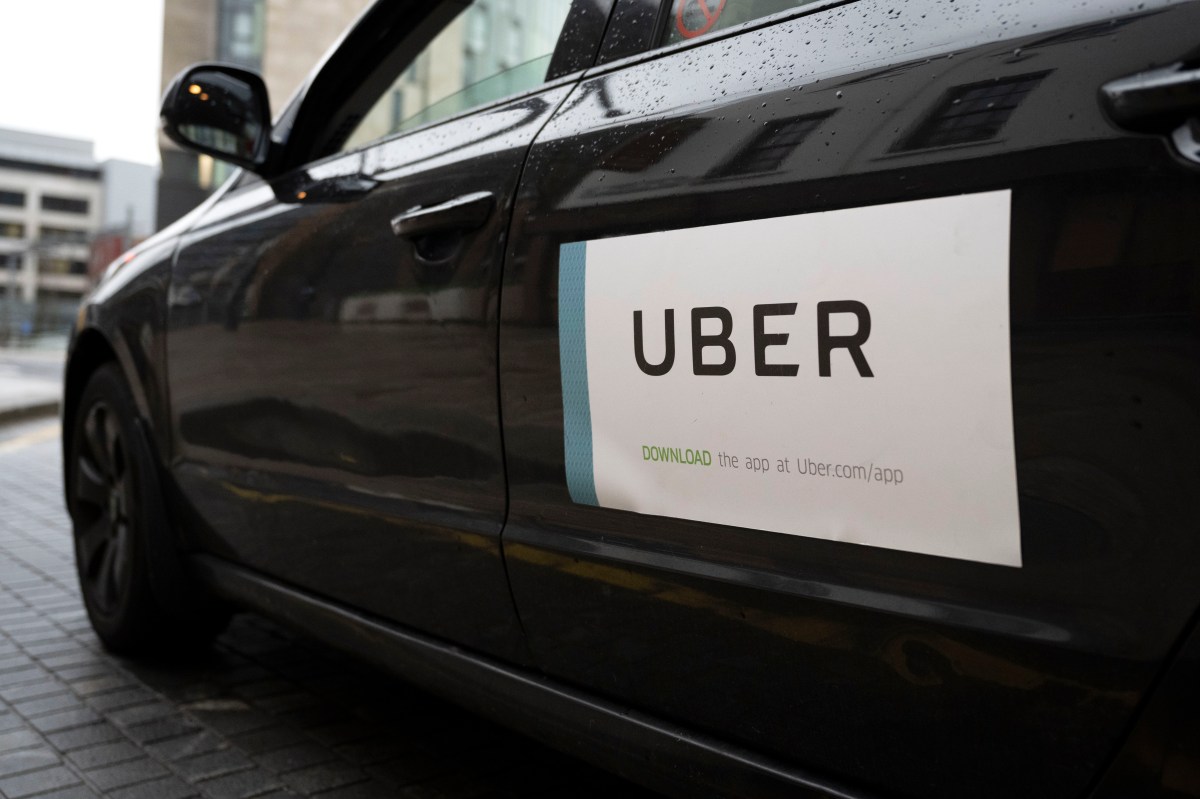 Uber has appealed to Kenya’s apex court to annul the new digital taxi-hailing regulations claiming that some aspects are unconstitutional, discriminatory, discouraging to foreign investments, and infringe on its rights and those of its riders and partners.

The regulations, set to come into effect in a few weeks, have been in development since 2016 when drivers protesting a 35% commuter price reduction by Uber, caught the attention of lawmakers.

In court files seen by TechCrunch, Uber is contesting the decision to cap its commission at 18% and evaluate pricing structure, saying it would dent its earnings and discourage further investment in the country. Uber currently charges a 25% commission on earnings per trip, and the new rate will force it to lower its service fee by 28%.

The company argues that Kenya is a free market, where ride-hailing companies have the right to negotiate commercial agreements without external influence. It also claims that the regulations was made and gazetted without following due process, and public participation.

“The introduction of 18% as the ceiling for allowable commission has the potential to stifle innovation and reduce the petitioner’s economic feasibility of investing in the market,” said documents filed Coulson Harney LLP, the law firm representing Uber, making reference to the new regulatort by Ministry of Transport and Infrastructure, that gives the country’s National Transport and Safety Authority (NTSA) the mandate to enforce it.

“The Kenya Revenue Authority is presently in the process of finalizing digital service tax regulations as well as VAT regulations that would impose additional taxes of 1.5% and 14% on the petitioner’s (Uber) service fees. This coupled with the proposed cap in the commission, will have a major impact on the petitioner’s revenue from the Kenyan market which in turn will have an adverse impact on the Kenyan market prioritization for investments,” it added.

Uber also faulted the condition that all ride-hailing companies must obtain a transport network license from NTSA to operate, saying that it was not a transport service but an app offering intermediation service.

It said the regulations are discriminatory because it only allows people with Kenyan Personal Identification Numbers (PINs) to obtain the mandatory license. Additionally, only entities that are legally registered in Kenya and have physical offices in the country will qualify for the permit. Ride-hailing companies in Kenya, including Bolt and Little, are also required to share drivers and riders data upon the the request of the authority. Uber said that this would be a contravention of the new Data Protection Act.

Uber East and West Africa’s head of communications, Lorraine Onduru, hinted that Uber had no immediate plans to halt operations in Kenya, as it did in Tanzania after the introduction of new rates.

“We remain committed to Kenya and ensuring that more drivers and riders can experience the benefits of ride hailing.”

She, however, emphasized that, “some aspects of these regulations, such as the commission reduction and requiring companies to be registered in Kenya, are not conducive to doing business in Kenya and are not good for drivers or riders as they deter foreign investment into the country and limit the role private businesses can play in supporting and growing the Kenyan mobility sector.