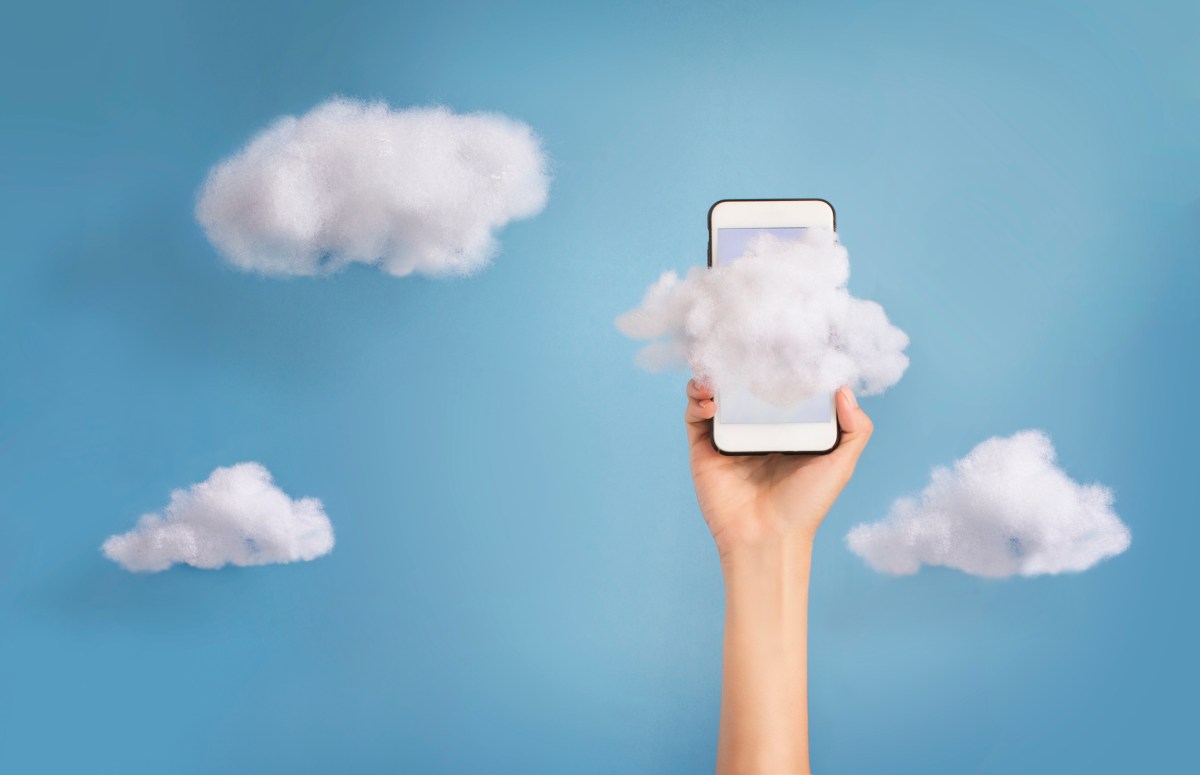 Cloud storage is expensive (especially in this economy), but many companies often over-provision, cutting their full return on investment. Lucidity was created to help them manage block storage more efficiently with a set of automated tools. The startup announced today that is has raised $5.3 million in seed funding. The round was led by AlphaWave Investments with participation from Beenext, Blume, Bold Capital and NuVentures.

Lucidity says its “NoOps” (or completely automated) orchestration layer can make a company’s cloud block storage 70% cheaper and 10x faster, without any code changes. It handles storage provisioning while getting rid of potential downtime during surge web traffic.

Lucidity was founded last year by Vatsal Rastogi, whose former roles include working as a developer at Microsoft Azure and with Indian online food delivery unicorn Swiggy, and Nitin Bhaduria, former head of sales at Tracxn.

Bhaduria says that many companies flocked to the cloud in the wake of the pandemic, but used a “lift and shift” approach, meaning that they moved data and apps without modifications. While this was the quickest approach, it resulted in over-provisioning and other issues that hurt ROI. It also made it harder for companies that had previously stored data in on-premise servers to transition to a cloud-first approach.

Lucidity’s customers are typically enterprise and upper mid-market companies that “cloud transient,” or in the process of shifting their data from on-premise servers to the cloud.

But companies often end up dealing with new challenges after the move. For example, many over-provision their cloud storage in the hopes of ensuring zero downtime, but still face storage outages two to three times a year, plus a shortage of trained cloud professionals.

“Think of it as a house move to a place with more affordable rent. However, once you shift, you realize your furniture dimensions are not specified for your new home,” Bhaduria said. “The neighborhood school schedule is different and you face a longer commute to work. In other words, to accrue the benefits of more affordable rent, you will have to put in some sizable investments and time to redecorate your house and dynamically plan your daily schedule and commute.”

He added that Lucidity’s software can be onboarded in 15 minutes and DevOps teams never have to configure storage again.

Bhaduria gave a couple use cases that show how Lucidity works. The first is a retail and food distribution Fortune 500 company that moved to the cloud four years ago, but didn’t get the ROI promised by public cloud providers. As a result, its cloud storage was over-provisioned, but still experienced downtime during web traffic surges.

Lucidity’s orchestration layer discovered that 80% of its cloud storage was over-provisioned and used as a buffer. The company then used Lucidity’s Auto-scaler tool to reduce this buffer to 20%, which cut their storage costs by almost 77%. Lucidity’s dynamic provisioning and capacity management features also helped prevent downtime during surge traffic.

The second example is a Series C-stage customer data management and data intelligence startup that needed to figure out the right size to provision their storage while preventing service outages due to full cloud storage, but without using resource-intensive DevOps to continuously manage its storage size based on changing workloads. Lucidity was able to automate most of these tasks with its dynamic storage provisioning feature, and its Auto-scaler is helping the company maintain a utilization of 75% to 80%.

Lucidity has a “pay-as-you-use” monetization model, which means customers pay a flat management fee for the data that its software manages. It is currently at early revenue stage and its clients include more than 10 enterprises at different stages of the product deployment lifecycle.

The startup’s new funding will be used on its go-to-market strategy in the United States, where Bhaduria said it is seeing significant traction. Lucidity has offices in New York, Bangalore and Abu Dhabi.

In a statement, Beenext managing partner Dirk van Quaquebeke said, “Lucidity positions themselves at the interesting intersection of what I call cloud transient where large enterprises transition from on-prem to cloud and there is a lot of slack to be captured in terms of value. Lucidity is building something that will have a very strong GTM fit in a market that is extremely large and global in nature.”