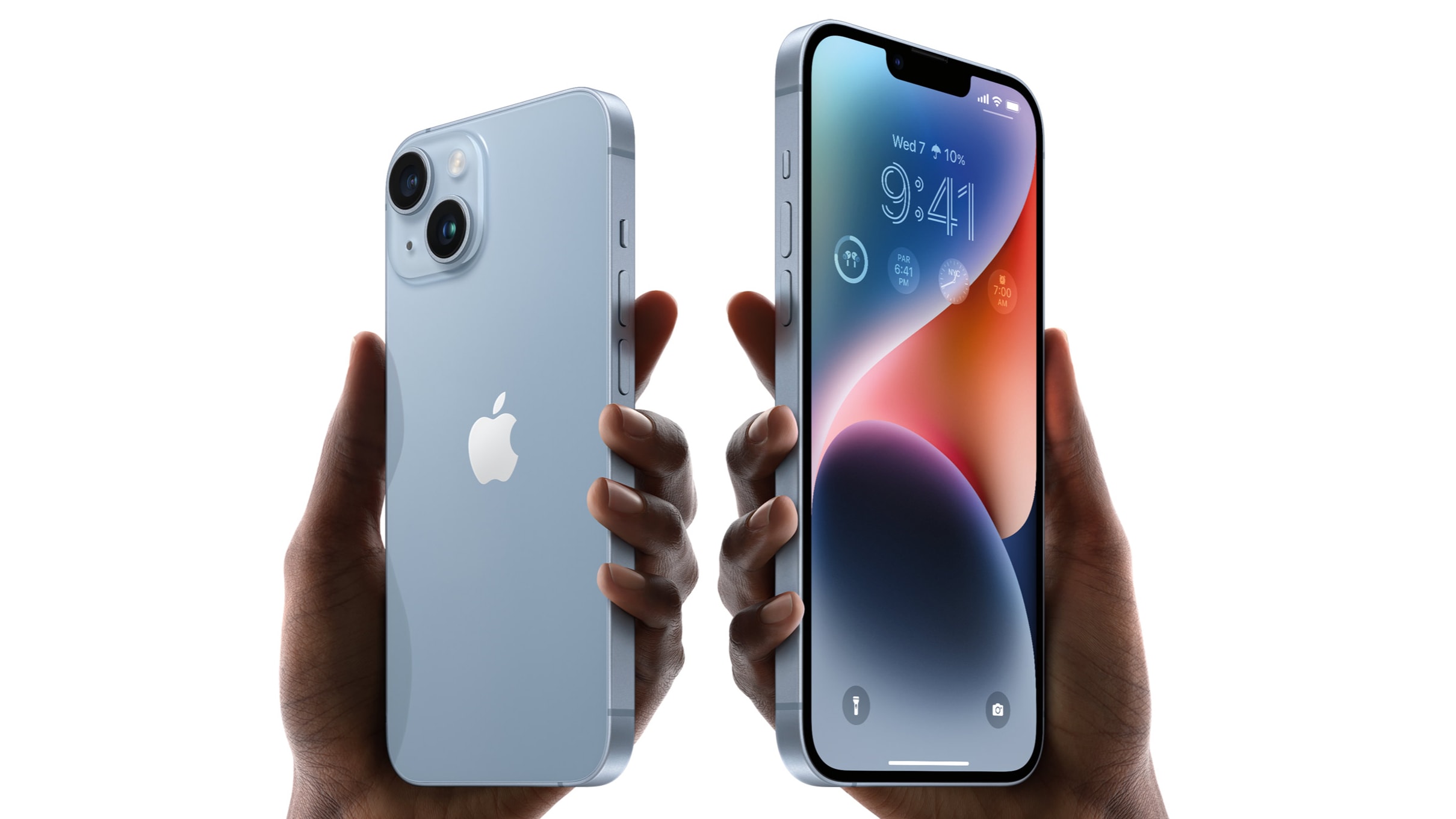 All four of the newly announced iPhone 14 models reportedly come with 6GB of RAM. That’s a 50% increase for the non-Pro model over the 2021 equivalent.

While the iPhone 14 Pro and Pro Max are supposed to keep the same amount of RAM as their predecessors, an unconfirmed report says that they will use a faster type.

Still, new iPhone models with additional RAM are likely to perform better than their predecessors. And the iPhone 14 and iPhone 14 Plus both pack 6GB, according to MacRumors, up from the 4GB in the two iPhone 13 non-Pro models.

This is one of the few ways the 6.1-inch iPhone 14 stands out from its predecessor. It includes the same screen notch, processor and design as the 2021 models, though it does have a better camera and some other improvements.

iPhone 14 Pro and Pro Max got an upgrade, too

Although the two new Pro models will have the same 6GB of RAM as their 2021 equivalents, that’s not the whole story. Digitimes reported in July that the handsets will feature 6GB of LPDDR5 RAM. That’s a faster and more efficient type of memory than past iPhones utilized.

The standard iPhone 14 and 14 Plus will use LPDDR4X RAM, the same type as in the iPhone 13 Pro models.

Apple unveiled the iPhone 14 series at a product-launch event on Wednesday. Preorders start September 9, and the handsets are expected to reach consumers a week later.