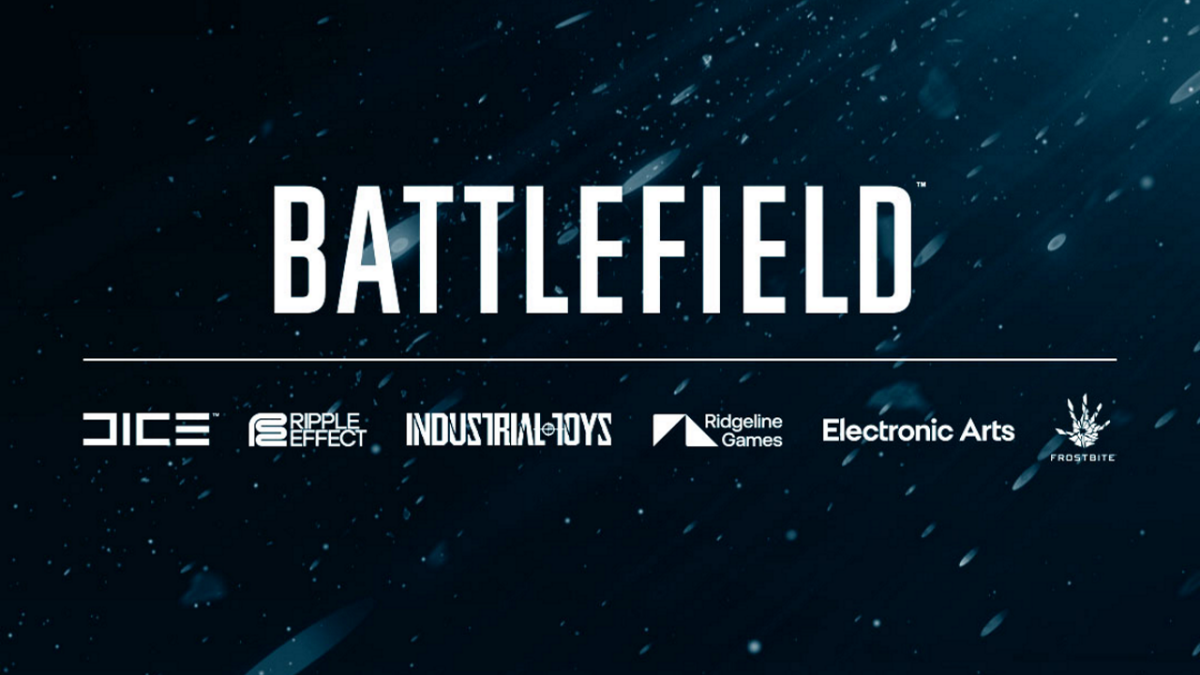 Electronic Arts Battlefield series announced that they are bringing on a new studio for the franchise. Founded late last year and headed by Marcus Lehto, the co-creator of Halo, Ridgeline Games officially joins the Battlefield team. The new studio is based in Kirkland, Washington and features veterans from all over the industry. Ridgeline will focus on creating a narrative campaign for the Battlefield universe.

“It is a great honor to have the opportunity to collaborate with DICE and Ripple Effect and lead the charge on expanding the narrative, storytelling and character development opportunities in the Battlefield series,” said Lehto, game director and head of Ridgeline Games in a press release.

This shake-up seems to be the result of poor performance from the Battlefield franchise, specifically Battlefield 2042. Former Battlefield lead Oscar Gabrielson left Electronic Arts last year and was replaced by Vince Zampella. Zampella is the head of Respawn Entertainment, the makers of the popular Titanfall and Apex Legends game series.

“We’re continuing to invest in the future of the franchise by bringing in new talent and perspectives,” said Vince Zampella, Respawn founder and head of the Battlefield franchise. “With Marcus and his team at Ridgeline Games joining the world-class global team we have already in place, Battlefield is in the strongest position to succeed.”

Hey, who knows, maybe we’ll get Bad Company 3! For more information on Ridgeline, check them out on twitter.