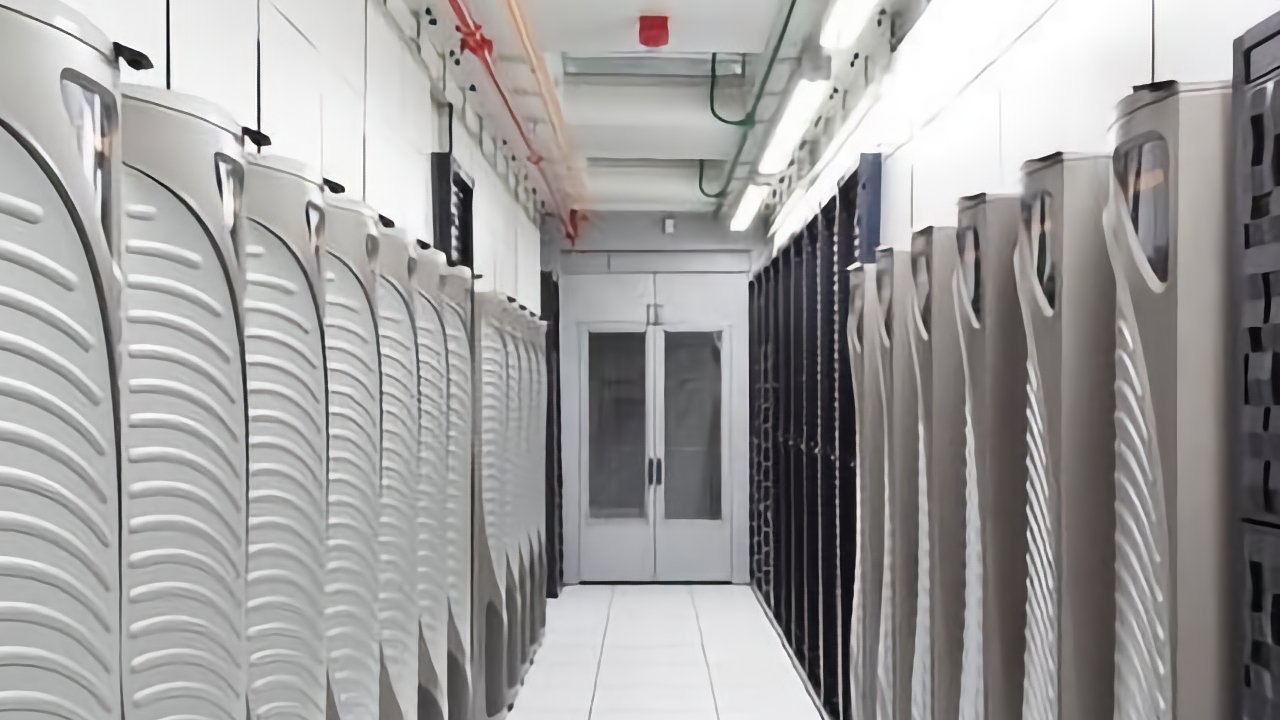 The data center Apple uses for iCloud in China has barred employees from leaving for a week, because of a COVID lockdown.

Apple usually operates its own data centers worldwide, but a 2017 controversial law change in China required it to use a local company instead. That government-backed firm, now called Guizhou Cloud Big Data, has announced that it has been working under a “closed loop” system for the last week.

According to Bloomberg, China locked down areas of in almost all of Guiyang's ten districts, including where the data center is based.

“Faced with a dire situation, we need courageous people on the front lines,” announced the company on a WeChat posting.

The posting also reportedly explained that the data center was now working on the lockdown “closed loop” system, where staff have to stay on the premises.

Apple is not the only business using this data center. Guizhou Cloud Big Data did not respond to questions about how its customers are being affected.

Since mid-2022, China's health authorities have been implementing severe lockdown procedures. They have successfully limited the spread of COVID, but in the process also affected over 100 of Apple's major suppliers.