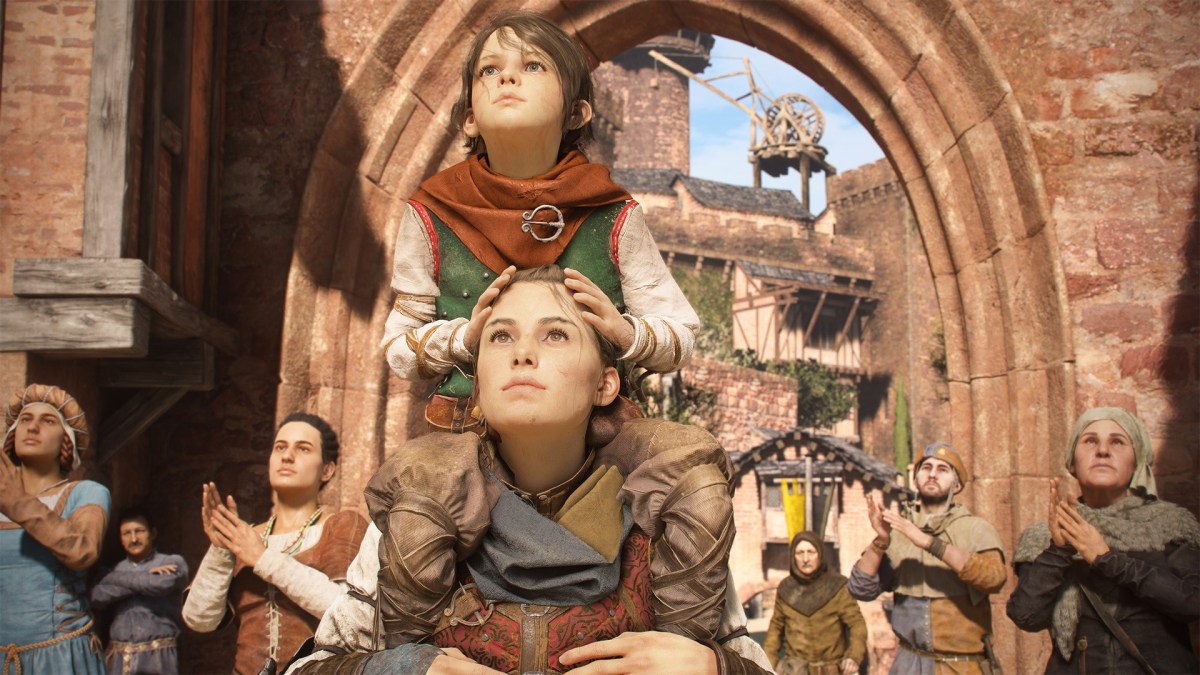 A Plague Tale: Requiem, the sequel to 2019’s A Plague Tale: Innocence, is one of the bigger games launching this fall. GamesBeat got to play a short chunk of the upcoming title, and one difference is immediately apparently: Pint-sized deuteragonist Hugo has gotten a heckuva power upgrade.

The first Plague Tale game followed children Amicia and Hugo as they flee their home and face religious persecution and an apocalyptic horde of plague rats. Amicia does most of the work, as Hugo is around 5-years-old when they go on the run. He would try with all his little heart to help, but Hugo was definitely not a fighter. That was kind of the point.

I would argue that the developers did this too well. I am, in real life, also an overprotective big sister, and the age difference between me and my brother is about the same as that between Amicia and Hugo. This means that I couldn’t play A Plague Tale: Innocence for long periods. Any time Hugo was in danger or upset — which was very often, given the circumstances — it sent me into a state of primal distress (for the record, my brother is now in his 20s and baffled about why I kept going to him for hugs while playing).

However, sequel Requiem is giving Hugo a boost in power. While he steadily improved as a companion throughout the original game, here he’s got several abilities that can help through stealth sections. Spoilers for the end of Innocence, but Hugo gains the ability to control the plague rats late in that game — too late for the player to really enjoy it. In Requiem, Hugo has more control over his rat-based abilities. He can access the rats’ senses to “see” other humans in the environment, similar to The Last of Us’s listening mechanic. He can take control of the horde, though he can overstress himself doing so.

Amicia is no slouch, either. The game — or at least the chapters I played in the preview — flips the dynamic somewhat. Now Amicia is the sickly one, struggling with a gaping head wound, while Hugo is trying to protect her. That said, she’s become almost a full-blown Assassin. She can shank guards when their backs are turned, drop pots full of flaming death on rats and humans alike, and generally has far more tools at her disposal.

That’s not to say the gameplay has changed — from the part I played, Requiem’s gameplay is similar to Innocence. If you weren’t a fan of the stealth, Requiem likely won’t be different enough to change your mind. One change I liked was the introduction of a new character who changes the dynamic between Amicia and Hugo.

The new game expands on the previous one, giving both siblings more power and defense. It also reminds the player that these kids having to kill so often they’re getting good at it is not a good thing. I’m curious to see where the full game takes these two, and if it’s equally as taxing on my emotions.