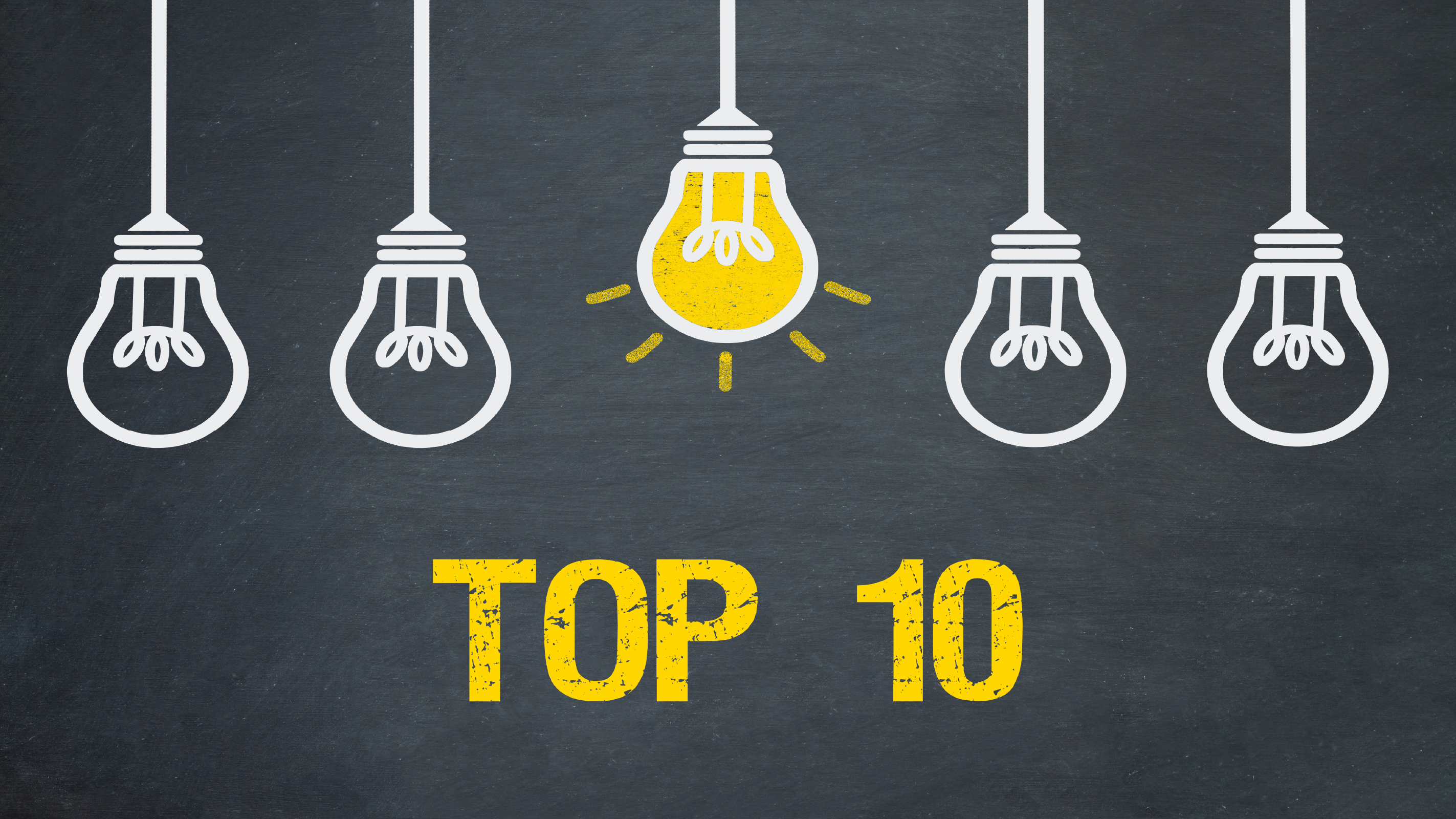 MongoDB World is going all virtual with MongoDB.live. Registration is free and there’s tons of content to get excited about. It’s so easy to get overwhelmed on what to pick (heck, you could just watch all of them)! If you’re short on time, fear not- here are our top 10 MongoDB sessions to watch out for:

One of the go-to picks for companies that need a streaming platform is Apache Kafka. Apache Kafka allows you to publish and subscribe, store, and process streams of records. MongoDB and Kafka have a connector that allows you to move data between the two in a robust fashion. Robert and Jeff will focus on the overview of the MongoDB Connector for Apache Kafka, and how you can perform complex workflows like data migration that take advantage of stream processing between datastores, applications, and services in real-time.

Most enterprises have more than enough digital data – much more than they'd like to admit. Often times, the data that spans different sources that are not well integrated, performant, or scalable enough to suit their growth. If you’re an established company or even an up-and-coming company, Manoj from Infosys Limited will be giving a talk on not only how to fix this problem, but how you can build a platform with superman capabilities to deliver digital data where it's needed most. If you feel that your platform needs a facelift, this talk is for you.

Many engineers familiar with relational models experience newfound freedoms when they move to NoSQL databases like MongoDB- they no longer need to pre-define schemas before data can be queried. While it may be easy to throw data into NoSQL databases, you still need to determine the data structure and queries early on to ensure your application can scale.

We’re super stoked that MongoDB is making it easier to get the data model right for applications with Schema Advisor. The Schema Advisor automatically recommends improvements to your schema to make MongoDB more performant as you scale. We don’t know the ins-and-outs of the release and that’s why we are recommending you tune into Rez Khan’s talk.

6 Improve Reads in Your Sharded Cluster with Hedged Reads

MongoDB has a query performance update, where starting from MongoDB 4.4, hedged reads speed up your slowest reads. Typically, a read by default goes to one replica. If the replica is alive, it will reply within x milliseconds. If the replica is dead, then the read will timeout and will be reissued to the other replica. How can hedged reads change that? Garaudy, who is a product manager at MongoDB, will talk about how hedged reads work, and how to enable/disable them for other read preferences.

MongoDB change streams allow devs to know when data changes on a collection, database, or an entire deployment– and then immediately react to them. That’s pretty powerful. How can you use this to keep clusters in sync and effectively do QA testing? The developers at Disney/ABC will talk about they leverage change streams and AWS architecture to replicate data between environments and effectively do QA testing. If you deal with multiple clusters like I do, and have to ensure certain environments are in-sync, listen in!

3 Tips and Tricks for Query Performance: Let Us .explain() Them

Query performance is a hot topic for developers, and we’re always optimizing for it. MongoDB has an explain() plan that allows you to understand and tune your query performance. Have you ever used explain()? Even if you did use it, did you get confused about how you can identify slow queries? Understanding how the optimizer is powered is a key start to avoiding sluggish query performance. Chris from MongoDB will give you a deep-dive on what you need to know about explain() so your next query is lightning fast.

2 Eat Your Own Dog Food: Migrating MongoDB University from SQL to MongoDB

When you build a product, it’s also good to be a user of your product. By doing this, you’ll know the pain points and improve on them. Though it’s not always easy to make these decisions: when and why should you make a migration to your own tech? It is equally challenging to scale your database to meet the needs around storage/disk, CPU’s, or other resources. This talk really hits home to companies who are looking to be a user of their tech or want to learn how to scale MongoDB. Hopefully, some of these lessons and suggestions can be applied to your own product.

My top pick of the for MongoDB.live is an IoT demo to build a digital twin with a lot of machines or devices. A digital twin is a virtual model of a real product, process, or service that can monitor, analyze, and improve its performance. Digital twins are used in many industries like factories and manufacturing. The demo has an integration with Apache Kafka, which is super popular with IoT applications. Kai from Confluent is a guru when it comes to IoT, analytics, big data, and machine learning. He’ll show us how he stores and updates data in MongoDB to build a digital twin for different use cases.

MongoDB and Rockset are teaming up to offer a real-time, interactive SQL experience for users. This makes it easy for MongoDB devs to JOIN across MongoDB data and other data sources. If that's not enough to grab your attention, Rockset enables you to make APIs using SQL, so you don’t expose SQL in your application. If you’re building data-driven applications on MongoDB i.e. IoT, AI, and you want your queries (queries with terabytes of nested data, with JOINS, searches, and aggregations) to be blazing fast (like milliseconds), this talk should be in your queue.

What are your favorite picks? Comment below to let us know your thoughts on these picks or what you’re building with MongoDB!