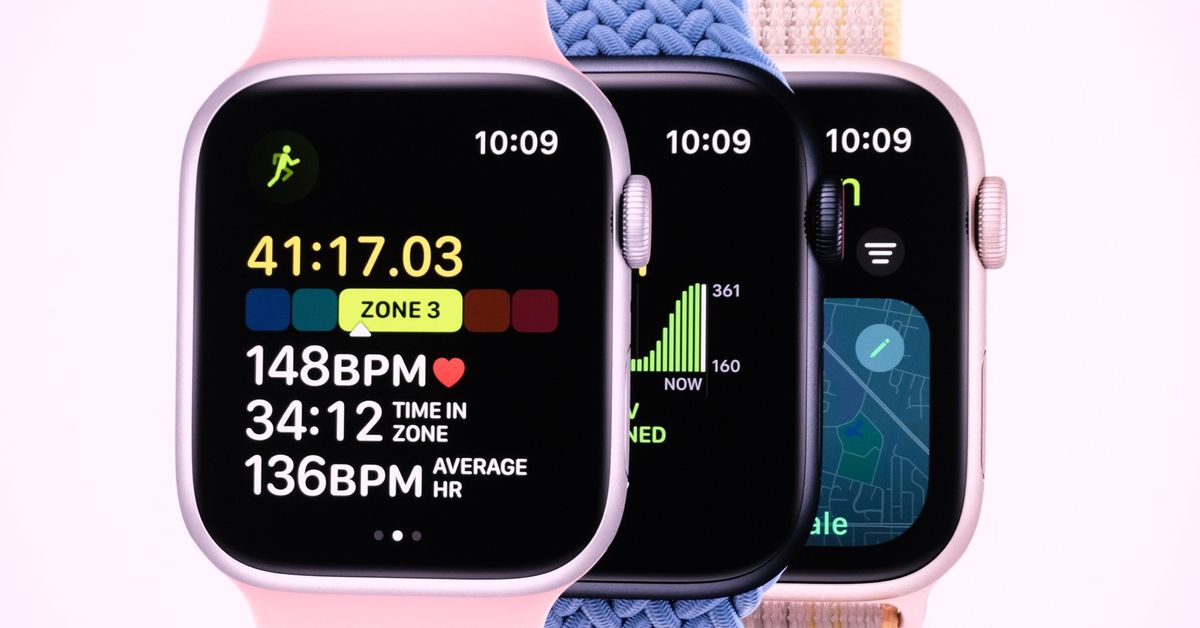 Apple has announced a new Apple Watch SE. An upgrade to the original SE, the new smartwatch is the second generation of the company’s entry-level, cellular-capable model.

The new SE will support the new crash detection feature announced on the Series 8, and it will be up to 20 percent faster than before. It features the same motion sensors as Series 8 and has the same S8 chip. The new SE will be available in silver, midnight, and starlight colors.

It also has a price drop, starting at $249 for the GPS model and $299 for the cellular model. The original SE started at $279 and $329 respectively. You can order the Apple Watch SE today, and it will be available on September 16.

The cellular version of the SE is popular with parents looking for a way to communicate with school-aged children without committing to an iPhone, and Apple announced that the new SE will work with Apple’s Family Setup feature, which debuted with the SE.

This lets you set up an Apple Watch SE using a parent or caregiver’s iPhone. But then, the device can act independently. That feature wasn’t available on the less expensive Apple Watch Series 3. The new SE also has a 30 percent larger screen than the Series 3.

Since its launch two years ago, the Apple Watch SE has been a good option for those looking for a more budget-friendly wearable to pair with their iPhone. You sacrificed higher-end features found on the premium models, such as the electrical heart rate sensor, SpO2 sensor, and an always-on display, and there were fewer color options.

Still, you saved some cash and got lots of useful features such as a Retina OLED display, optical heart rate sensor, fall detection, emergency SOS, and water resistance up to 50 meters.

Developing… for the latest details, check out our live blog.