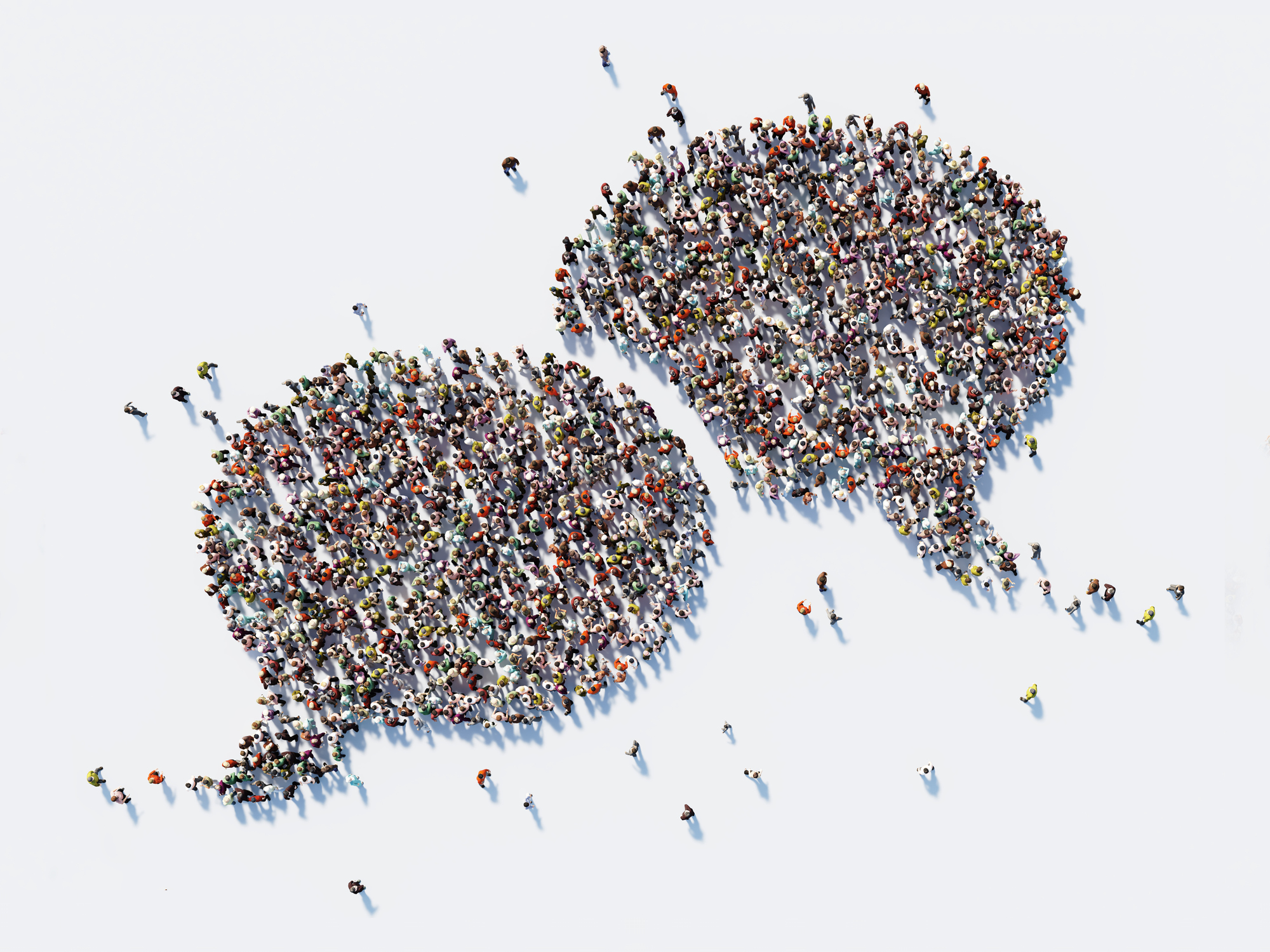 For any journalist who has ever googled their name, or for anyone else who have ever googled a journalist’s name, there is a good chance that one of the top hits will be for Muck Rack, a database that trawls social media, online publications, and other expanses of the internet to compile lists of people, and what they cover and where, a tool used by public relations pros, marketers, and others who want to find and connect with them. Today, Muck Rack is making another kind of connection, with investors: it’s raised $180 million in what it’s describing as its first outside funding, having been bootstrapped since being founded back in 2009.

The money is coming from a single, big-name investor, Susquehanna Growth Equity, which is taking a minority stake in the company as a result. Founders Gregory Galant (the CEO) and Lee Semel (the CTO) will continue to control the company post the deal.

The company, based out of Miami, also provides a range of other tools for the media professional — including media monitoring, reporting and analytics and collaboration and pitching tools that it introduced in 2011, after running for two years solely as a journalist database — and as such is more generally part of the world of business intelligence, specifically in the media category, and competes with the likes of Cision, Meltwater, Brandwatch and perhaps to some extent more targeted services like TechMeme.

All of these are approaching an interesting crossroads in terms of what they do.

On the one hand, the face of “media” and who and what gets attention has changed drastically in the last decade. A lot of traditional publications (outlets) have disappeared or morphed to keep up with the times. The times, meanwhile, have introduced a new layer of communication in the form of social media, which sits alongside, or often above, that of publications when it comes to mass communication and how people learn news, opinions, about new products, or whatever it is that is being broadcast.

Social media has a viral element to it that’s completely different from traditional media, and those creating content on there are different, too. Sometimes, they are still journalists. Often, they are not.

The big question for a company like Muck Rack — or its competitors for that matter — is how they will evolve with the times to reflect that mass communications landscape. The secondary question is what the value is in what it does now.

At least one answer is coming in the form of today’s news and this very hefty funding round. Landing in a period when VCs have been tightening their purse strings, it speaks to how strongly Muck Rack has performed until now and the confidence investors have in it sustaining that ahead.

“We’re thrilled to partner with SGE to support our rapid growth and continue to define the role of PRM in the SaaS ecosystem,” said Gregory Galant, co-founder and CEO of Muck Rack, in a statement. “This investment is an indicator of the strength of our business and Muck Rack’s bright future as we drive toward our mission to enable organizations to build trust, tell their stories and demonstrate the unique value of earned media.”

The company says that revenues grew 75% in 2021, and between 2018 and 2021, it grew sales 300%, impressive numbers for a company that is more than a decade old, and has been bootstrapped. Customers who are using Muck Rack’s database include Google, International Rescue Committee, Pfizer, Golin, Zapier and Duolingo, it said.

The Covid-19 effect seems to have been a double one: not only did it drive more would-be Muck Rack customers to seeking out more cloud-based tools to do their jobs more efficiently, but it impacted how Muck Rack itself is run. Its staff numbers 200 and it’s been working as a “distributed” business since 2021, the company said. (Muck Rack was founded in NYC, but the dateline on its announcement is Miami, speaking to how the company itself has taken the moment to seek out locations that are more amenable to work life balance, something that became a huge theme during the pandemic.)

And it has traction with its targets: more than 10,000 journalists asked to be added to the database when it first launched, although from my personal experience it seems that it’s also pretty adept at adding journalists without them asking to be added.

“Every PR professional should be using Muck Rack,” said Josh Elser, managing director at SGE, in a statement “The Company has established itself as one of the most innovative software platforms to meet the shifting demands of the communications industry. We believe there is tremendous opportunity for Muck Rack to be the dominant global PR platform, and we look forward to working closely with Greg, Lee and their team to support this next phase of company expansion.” Elser and Scott Feldman of SGE will be joining the board.