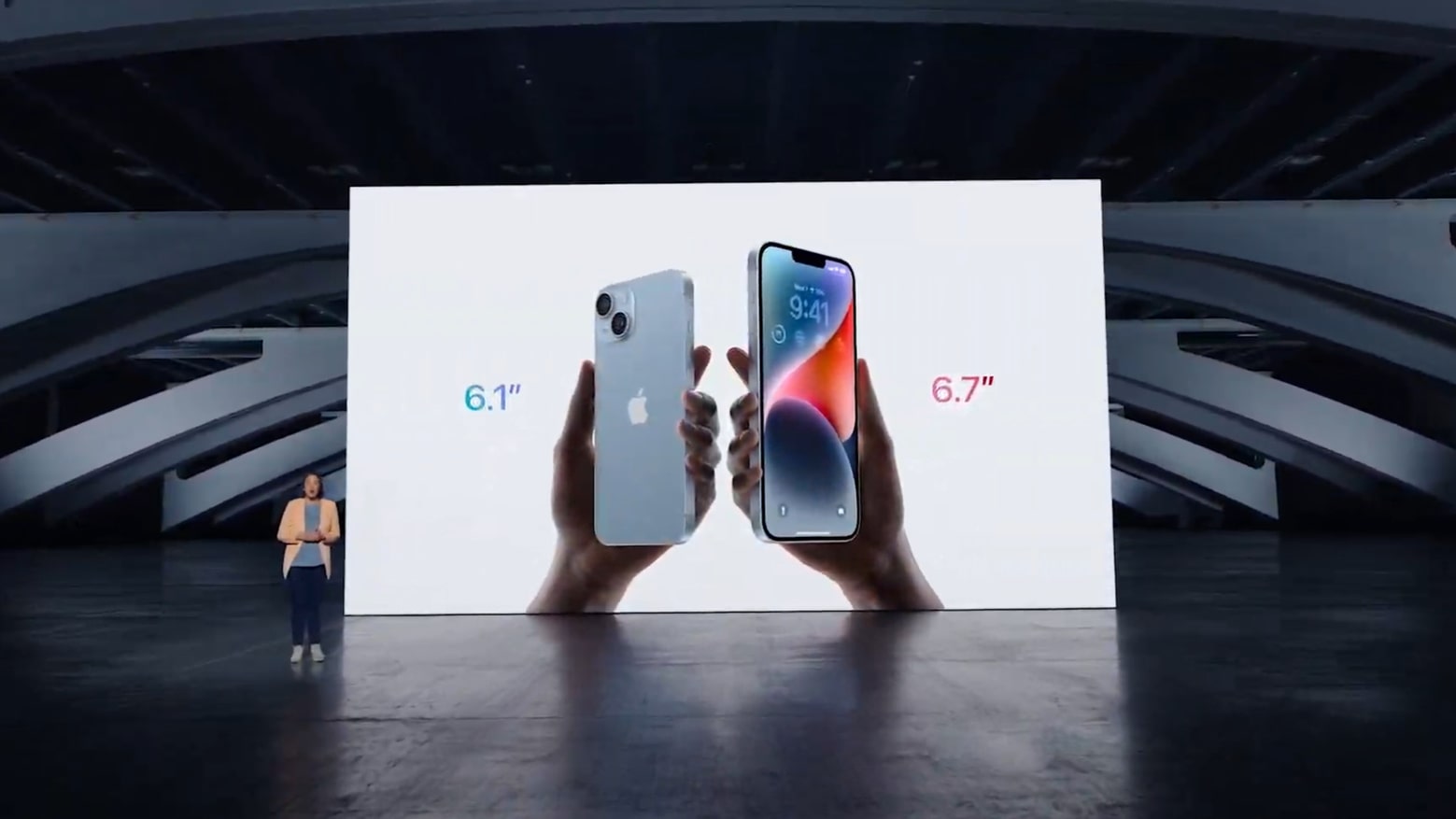 Apple took the wraps off the much-anticipated 6.7-inch iPhone 14 Plus at a product launch event on Wednesday. This has a screen as big as the company’s largest handset, but at a significantly lower price.

“With a larger display, you can enjoy more content when browsing the web,” promised Kaiann Drance, the head of iPhone marketing. “You can see more text or larger text. It looks great with the incredible features of iOS 16. ”

The 6.1-inch iPhone 14 was also announced, but is a fairly minor update over its predecessor.

Winner of the popularity contest

The two Pro models usually get all the attention, but it’s the “standard” iPhone that’s the top seller. That makes the 6.1-inch iPhone 14 the most important model introduced at the event.

Still, the 6.7-inch iPhone 14 Plus has the potential to be a big seller, too. It costs just $100 more than the 6.1-inch version, and larger screens are generally very popular.

Among the biggest reveals at Apple’s Far Out event is the long-anticipated 6.7-inch iPhone 14 Plus. It’s intended for those who want a large display but don’t want to pay for all the other improvements that come with the iPhone 14 Pro Max.

The new model includes the same screen notch as earlier iPhone models. And it’s built around an Apple A15 processor, the same was used in the iPhone 13 Pro models in 2021.

The iPhone 14 Plus goes up for presale on September 9. But it won’t reach stores and customers’ hands until October 7. Pricing starts at $899.

The successor to the “standard” 6.1-inch iPhone 13 is the most modest annual update for an Apple handset ever. The iPhone 14 doesn’t even quality as the “iPhone 13S” as the new model uses the same processor as the 2021 one, the A15 Bionic, thought this has been upgraded with an additional GPU core

It holds onto the now-traditional screen notch, unlike the new iPhone 14 Pro models that switch to a new holepunch design.

Apple will start taking preorders for the iPhone 14 on September 9. It’ll arrive in stores on September 16. Pricing starts at $799, the same as last year’s iPhone 13.

Both handsets are getting some features that might have been reserved for the Pro models. That includes Emergency SOS via Satellite. Any iPhone 14 model will be able to exchange text messages with emergency responders by contacting satellites in low-Earth orbit. The service will be free for two years, and available anywhere there’s an open view of the sky.

Apple also upgraded the cameras in the iPhone 14 series. “It has a new 12 megapixel main camera with a larger sensor and larger pixels at 1.9 microns,” said Apple’s Drance. “It has a faster f1.5 aperture and Sensor Shift OAS for a powerful main camera upgrade.

Notably absent from the September Apple event was any mention if a iPhone mini. The iPhone 14 Plus takes the place of the 5.4-inch iPhone in the product lineup.

The mini was around for two iPhone generations, and never sold well. The 6.7-inch Pro Max is much more popular, despite its high price tag. It appears Apple’s solution is to make a cheaper version of the Pro Max.