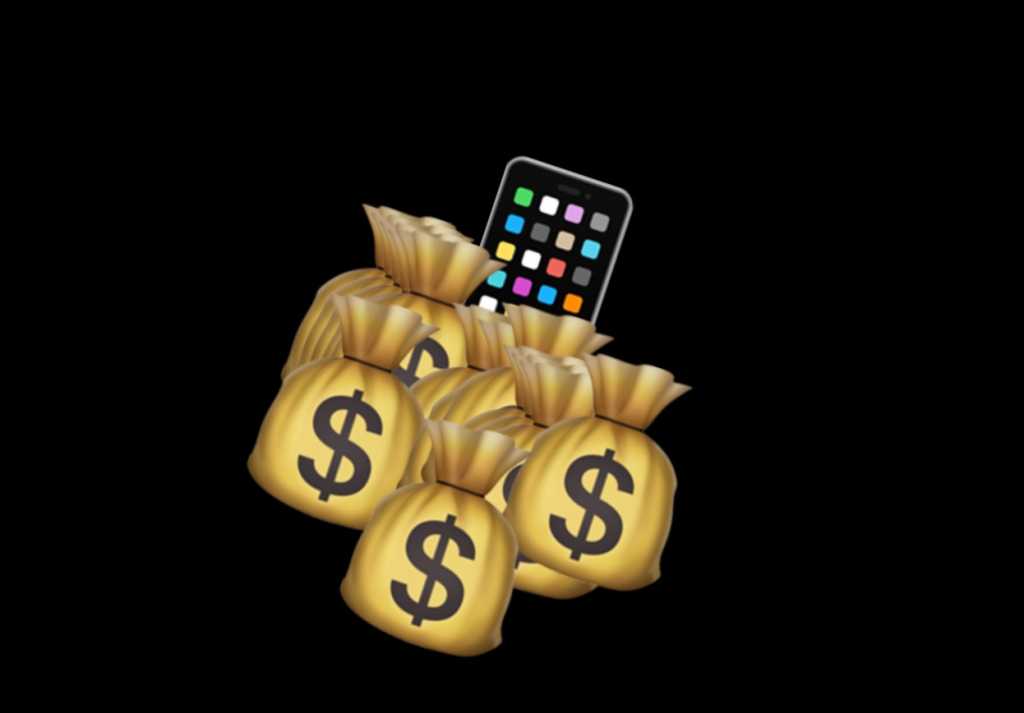 A French website claims that a source has shared the prices for the new iPhone 14 range, which is expected to launch at Apple’s Far Out event on Wednesday, September 7.

We’d suggest that you take the claim with some skepticism as there are a few discrepancies that make us question its validity. For example, the list refers to the iPhone 14 Max, while in recent days the general consensus has moved towards the new larger standard iPhone being called the iPhone 14 Plus. In addition these prices are only for the 128GB, 256GB and 512GB models, when Apple also sells 1TB variants of the Pro models and is rumored to be launching a 2TB model.

Regardless of the legitimacy of the information, we should probably expect prices somewhat similar to those quoted by iPhon.fr.

It may not be the case that these prices increases translate to the US. When Apple launched the M2 MacBook Pro and MacBook Air a number of territories saw a price increase while the U.S. prices remained the same, or even, in the case of the MacBook Air, dropped.