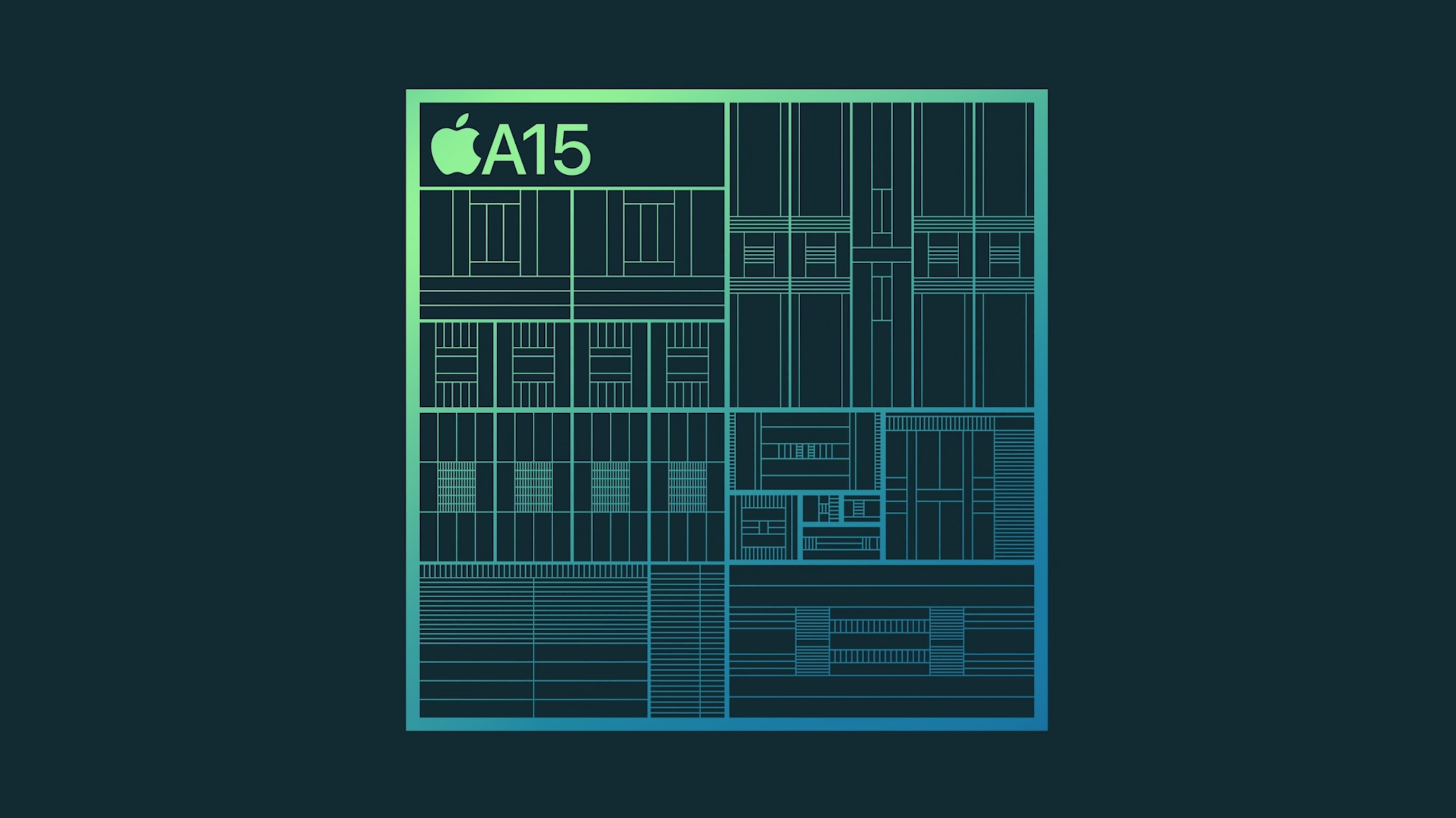 A new report again corroborates rumors of the non-Pro iPhone 14 models featuring an enhanced A15 Bionic chip. The upcoming iPhones could use the same configuration as the A15 Bionic inside the iPhone 13 Pro.

Apple typically uses the same A-series chip across its latest iPhones. This year though, it is reserving the best for the Pro models.

A new Wall Street Journal report claims the iPhone 14 and 6.7-inch iPhone 14 Plus will feature an enhanced A15 Bionic chip.

Apple already uses a more powerful configuration of the A15 Bionic on the iPhone 13 Pro series. The chip on these models features a 5-core GPU versus the four-core GPU found on the regular models.

The company will also likely use the five-core GPU variant on the iPhone 14 models. On the iPhone 13 Pro series, the additional GPU core brings a 25% uplift in performance, which helps when running heavy games.

Apple is reportedly reserving the A16 Bionic for the high-end iPhone 14 Pro and Pro Max models. Unlike previous years, the upcoming chip is not expected to bring a significant CPU or GPU performance uplift. It will continue to use TSMC’s 5nm fabrication node. Without a node jump, the Cupertino company cannot take advantage of any efficiency gains to boost speed.

Apple will reserve its best chips for iPhone Pro models

This will be the first time Apple will use an older chip on its non-Pro iPhones. Analyst Ming-Chi Kuo predicted that rising costs and supply-chain problems had forced the Cupertino giant to change its approach. It plans to follow this strategy for future iPhone Pro models as well.

With just over a day left for Apple’s ‘Far out’ event, we won’t have to wait long to know what the company has planned for the iPhone 14 series.