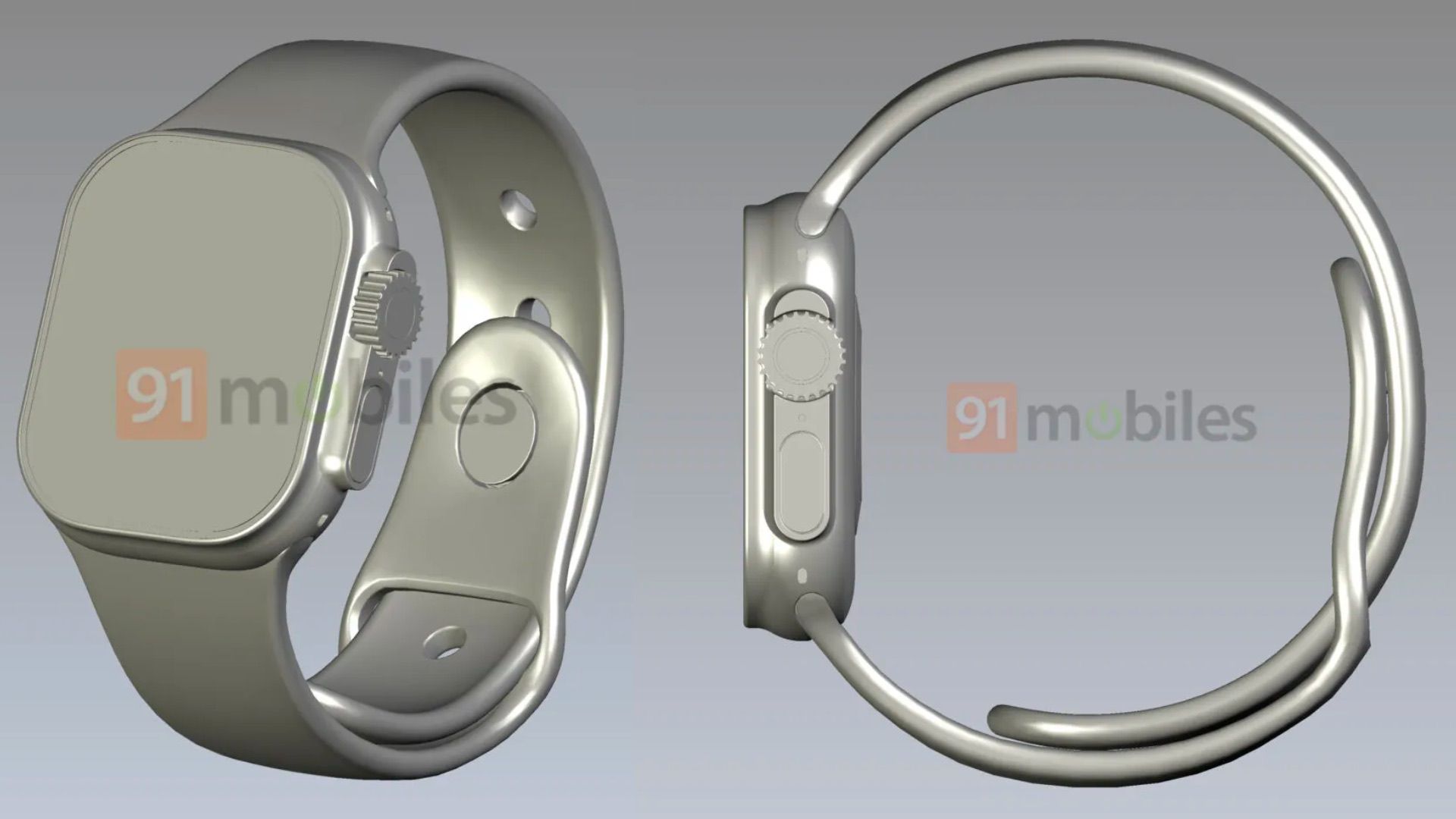 With the impending arrival of the fitness-focused Apple Watch “Pro” model headlining the upcoming Series 8 lineup, Apple is set to offer customers a wide range of new bands for the larger device that will play into the extreme sports theme, according to Bloomberg‘s Mark Gurman.

While customers plumping for the ‌Apple Watch Pro‌ will also have a variety of bands to choose from, it's not yet clear what form the bands will take. Gurman has previously said that bands made for older Apple Watch models will fit, albeit imperfectly, implying the new bands will have an updated connection style.

A number of third-party chassis casings have already emerged based on leaked design details of the ‌Apple Watch Pro‌, and some appear to be available in the form of a unified case-and-band combo. Again, whether this all-in-one style will be something that Apple itself offers is unknown, but it could play into the ruggedized or “explorer” look favored by some trail runners and hikers.

Gurman has also said to expect “some pretty info dense” watch faces for the larger 49mm Pro models that will let athletes view a wider range of fitness and health metrics than other Apple Watch models allow.

Along with a larger flat screen, the ‌Apple Watch Pro‌ will have an additional new button of unknown functionality on the left-side of the display, while the Digital Crown and Side button on the right side will be more prominent in a new housing that protrudes from the body. Whether this is to make the controls more accessible or it is to make way for the larger internal battery is unknown.

Like the other models in the new Series 8 lineup, the Pro device is expected feature faster performance and a new body temperature sensor, but it is likely to be significantly more expensive, and may cost in the region of $900 or $1,000. The devices are expected to be announced on Wednesday at Apple's “Far Out” media event alongside a new Apple Watch SE, the iPhone 14 series, and AirPods Pro 2.