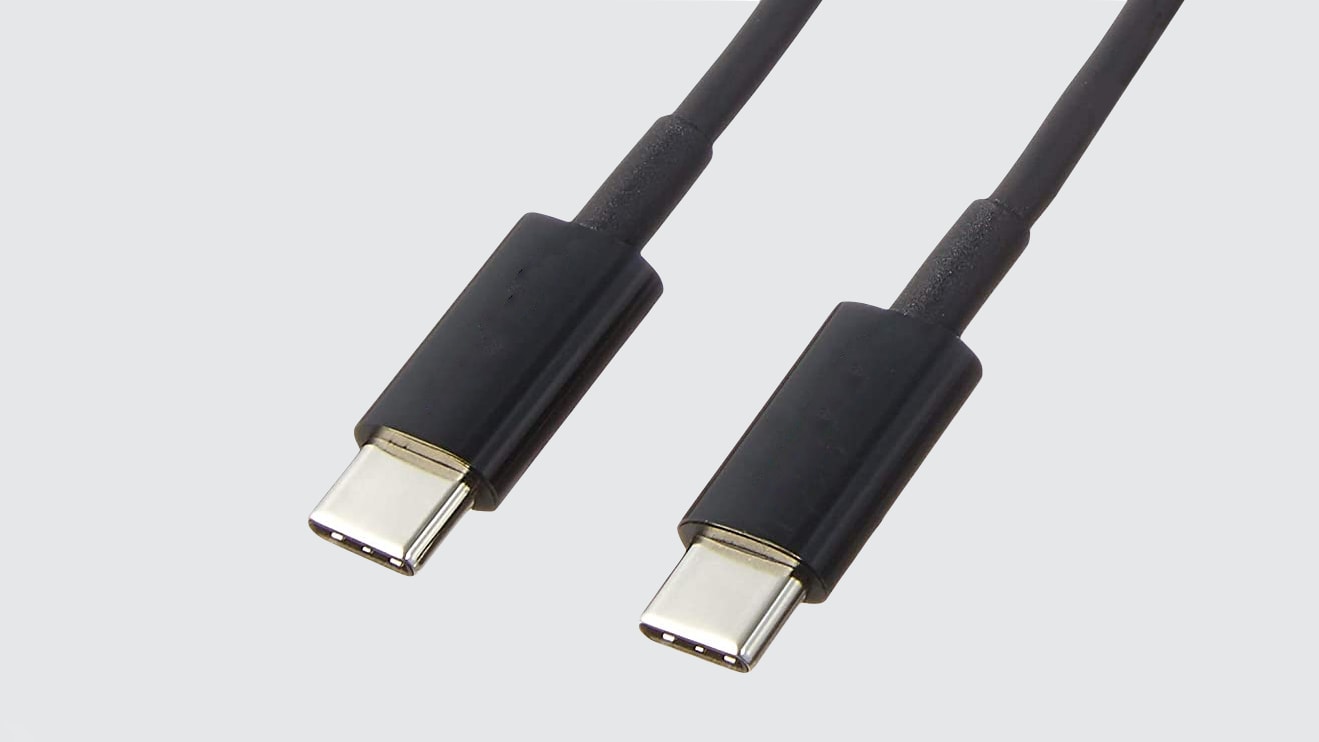 USB connections are about to get a whole lot lot faster. USB4 Version 2.0 doubles the top speed of wired connections to 80 Gbps.

Although Thunderbolt gets more attention, Apple builds USB4 into the USB-C ports of Macs, too.

It’s easy to be confused about the standards supported by computers because many of them use the same connector: USB-C. Both Thunderbolt and USB4 do, as well as earlier versions of the USB standard. But Apple users can be certain that M1- and M2-based Macs definitely support USB4.

And this standard is about to get a huge update in version 2.0.

This is a coup for USB4, as Thunderbolt 4 tops out at 40Gbps. And the version 2.0 speed increase is coming to “existing 40 Gbps USB Type-C passive cables and newly-defined 80 Gbps USB Type-C active cables,” according to the USB Promoter Group.

The exact specifications of the new standard have not yet been published, but are expected in the next two months. Products that support 80 Gbps data transfers should begin appearing thereafter.

To be clear, current USB4 Macs won’t be able to move to the new version with a simple software update. The USB Promoter Group refers to a “a new physical layer architecture” for new devices.