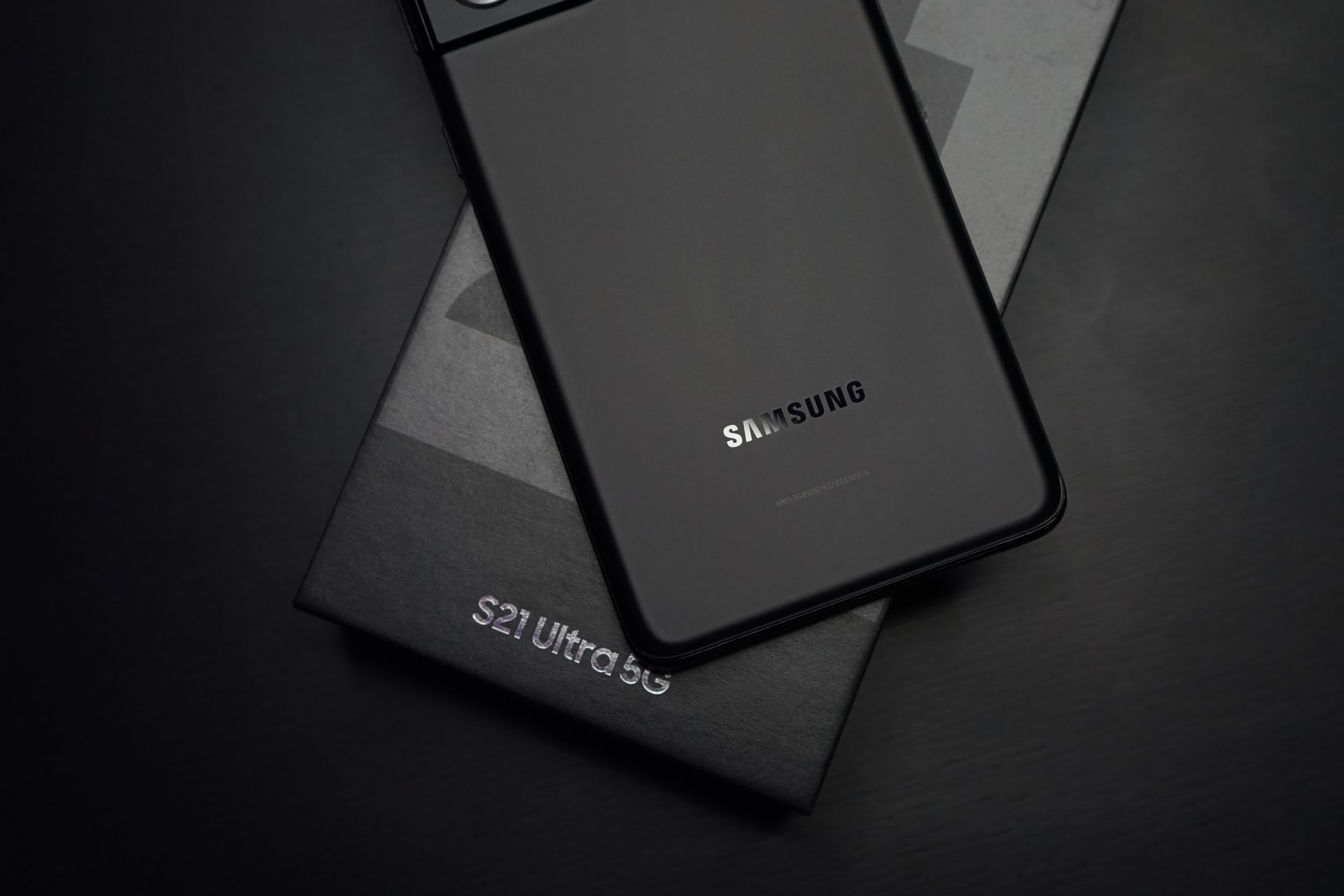 Samsung’s latest ad takes a dig at Apple for the lack of innovation reportedly coming in this year’s iPhones. Titled “Buckle Up,” and coming just days before Apple’s iPhone 14 event on September 7, the ad focuses on some key Galaxy S22 Ultra and Galaxy Z Flip 4 features.

Samsung mocks Apple for its lack of innovation

The 30-second ad makes fun of existing and upcoming iPhone owners. It claims they are missing out on all the latest innovations and tells them to “buckle up for Apple’s latest launch.”

Prospective iPhone buyers are then mocked by saying that while heads will turn, it won’t be in their direction. This is because “the highest resolution camera in a smartphone will be in someone else’s pocket. And that epic moon shoot getting all the likes won’t be yours.”

Samsung highlights its own technological wizardry by showing the Galaxy Z Flip 4’s flip form factor and the S22 Ultra’s 108MP camera. In the end, the company pokes fun at the upcoming iPhones by saying, “This innovation is not coming soon to an iPhone near you. It’s already here.”

Apple’s next flagship iPhone will sport a 48MP camera

This is not the first time that Samsung has taken a dig at Apple. And the claims the company makes in the ad are indeed correct. The next iPhone will not have a folding form factor or sport a 108MP rear camera.

Rumors suggest Apple will use a 48MP sensor on the iPhone 14 Pro lineup. It may not offer the same 100x Space Zoom capabilities as the Korean giant’s flagship phone, but the new sensor should be able to hold its own against the competition easily. Plus, image quality is more than just megapixels. And Apple has always excelled in this area.