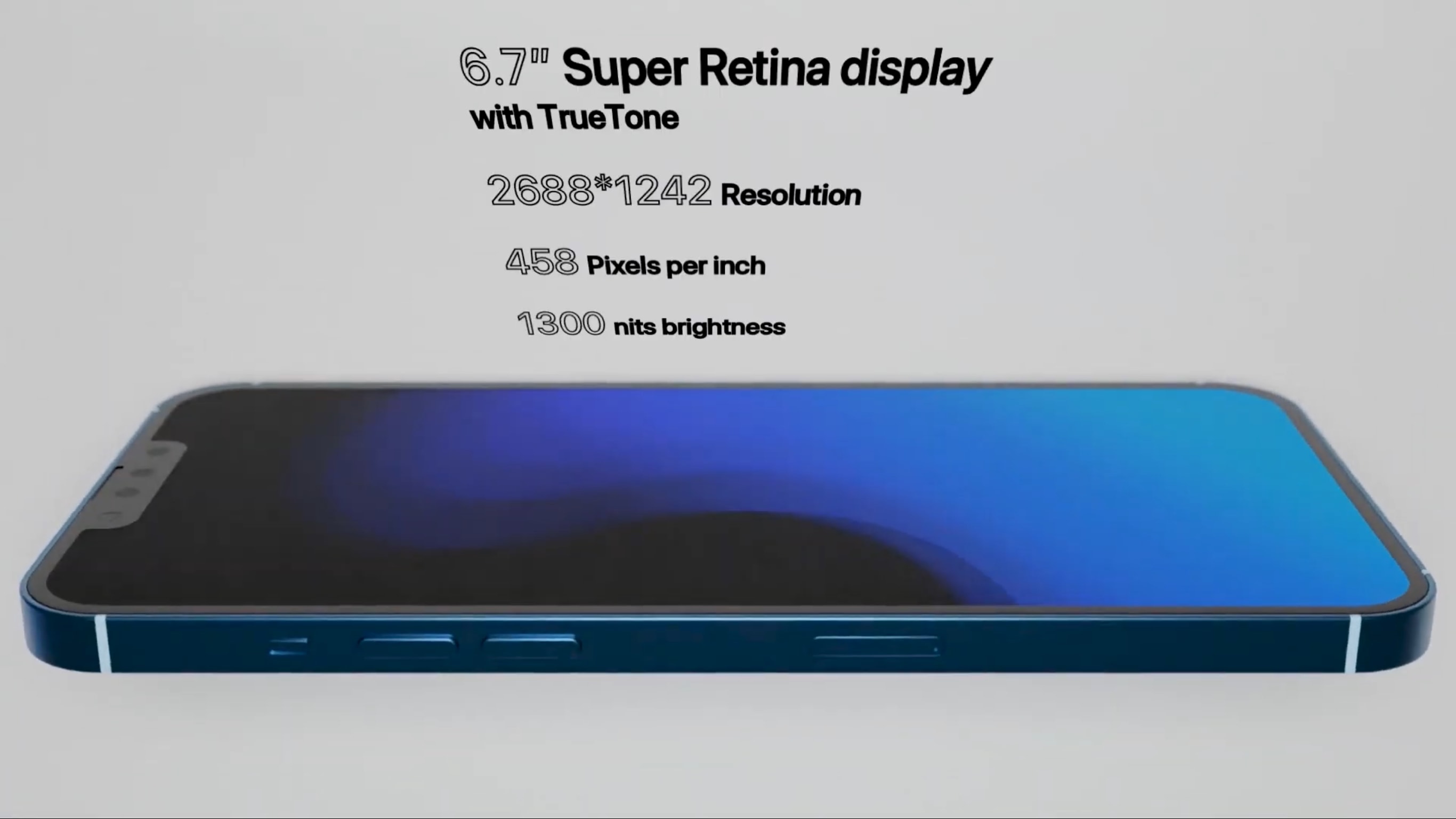 Those who just can’t wait until the September 7 Apple event can tide themselves over with a concept video of one of the hottest products expected to be on the agenda. The iPhone 14 Plus will allegedly have the same size screen as the Pro Max, but at a much lower price.

Watch a video concept of the upcoming device in action.

Check out the iPhone 14 Plus now

Among the most significant changes allegedly coming to the iPhone 14 series is the 5.4-inch iPhone mini getting axed. The two mini versions never sold well, but the 6.7-inch Pro Max is much more popular, even though it’s Apple most expensive.

The response seems to be a more affordable 6.7-inch model. This will either be called the iPhone Plus or the iPhone Max.

A new concept video of the new iOS 16 handset combines leaks and a bit of speculation. It shows a device with the same general design as the current iPhone 13 Pro Max but without the triple-lens camera.

This is the work of Hacker 34 (AKA Kevin Kal). Unlike many other concept designers, he stays grounded in what’s really possible. The five iPhone 14 Plus colors shown are in-line with rumors, including a purple option. And the speculation about a better camera system is reasonable.

Plus, less exciting features aren’t overlooked, like the Apple A15 processor from 2021 and the now-traditional screen notch.

The new handset model is expected to cost significantly less than Apple 6.7-inch Pro model. How much cheaper is a matter of speculation, though. The iPhone 14 Pro Max might come in at $1199, while the iPhone 14 Plus could be $899. But there has been no definitive word on the price of either handset.