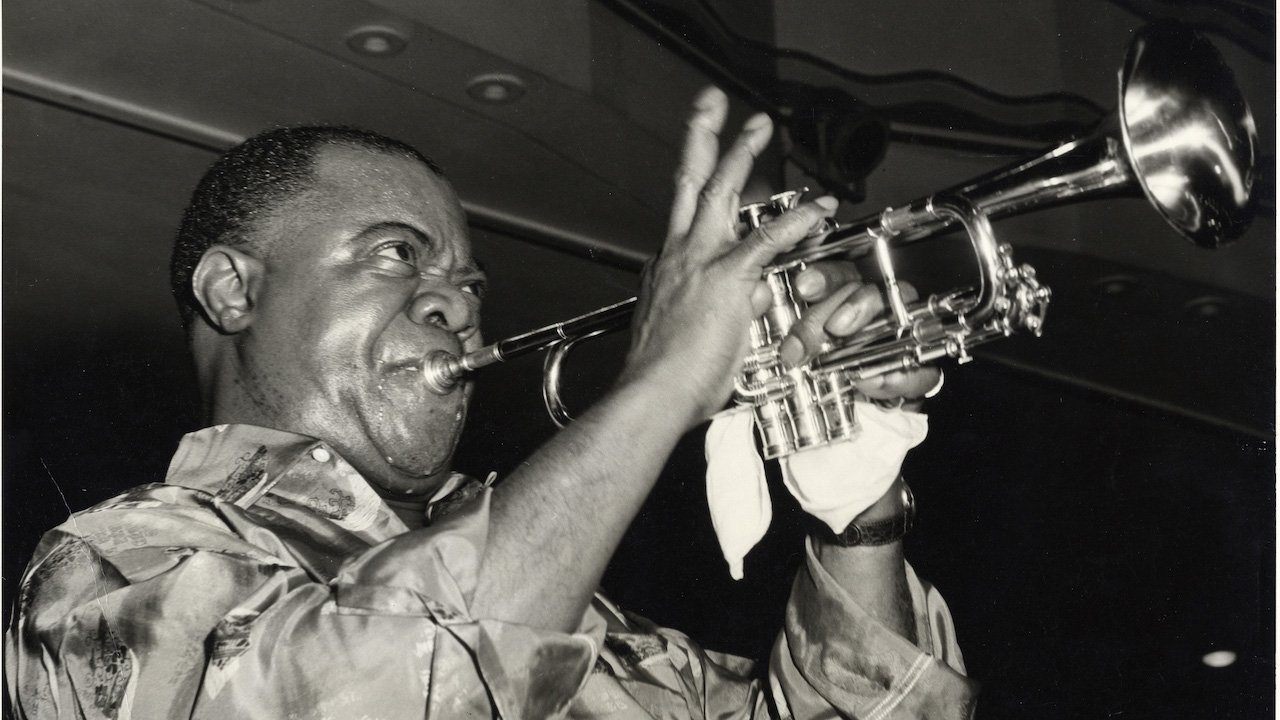 In total, five Apple Originals are premiering at TIFF, the largest number of Apple content to appear in a single festival so far. In addition to “Causeway” and “Black & Blues,” the lineup includes “Sidney,” “The Greatest Beer Run Ever,” and “Raymond & Ray.”

“We're thrilled to be debuting such a diverse spectrum of Apple Originals at this year's festival,” said Matt Dentler, Apple's head of features at Apple Original Films. “From documentaries about icons to dramas from Academy Award-winning filmmakers and actors, TIFF audiences are in for a treat. We look forward to giving movie lovers from around the globe a first sneak peek in Toronto.”

“Black & Blues” follows the life of Louis Armstrong using archival footage and previously-unheard home recordings and conversation. It appears on Apple TV+ on October 28 while premiering at the TIFF Bell Lightbox on September 8.

A portrait of a soldier returning home ,”Causeway” will star Jennifer Lawrence, (“Don't Look Up,” “Silver Linings Playlist”), who also produces the movie. Brian Tyree Henry (“Atlanta,” “Bullet Train”) will co-star. It appears on Apple TV+ on November 4 and debuts at TIFF on September 10.

“The Greatest Beer Run Ever” stars Zac Efron as Chickie Donohue as he travels to the Vietnam War by himself to bring his friends their favorite American beer. It appears on Apple TV+ on September 30 while showing at Roy Thomson Hall on September 13.

“Gutsy” is based on a book called “The Book of Gutsy Women” from the Clinton family. It features their conversations with notable people such as Kim Kardashian, Dr. Jane Goodall, Goldie Hawn, and other women. It debuts on Apple TV+ on September 9 while screening at the TIFF Bell Lightbox on September 10.

“Raymond & Ray” stars Ewan McGregor and Ethan Hawke. Their characters are half-brothers who use their bad father's funeral to change themselves. It appears on Apple TV+ globally on October 21 while showing at Roy Thomson Hall on September 12.

“Sidney” tells the story of Sidney Poitier and his work as an actor, activist, and filmmaker in Hollywood and through the Civil Rights Movement. It features interviews from a number of stars such as Denzel Washington and Halle Berry. It appears at Roy Thomson Hall on September 10.