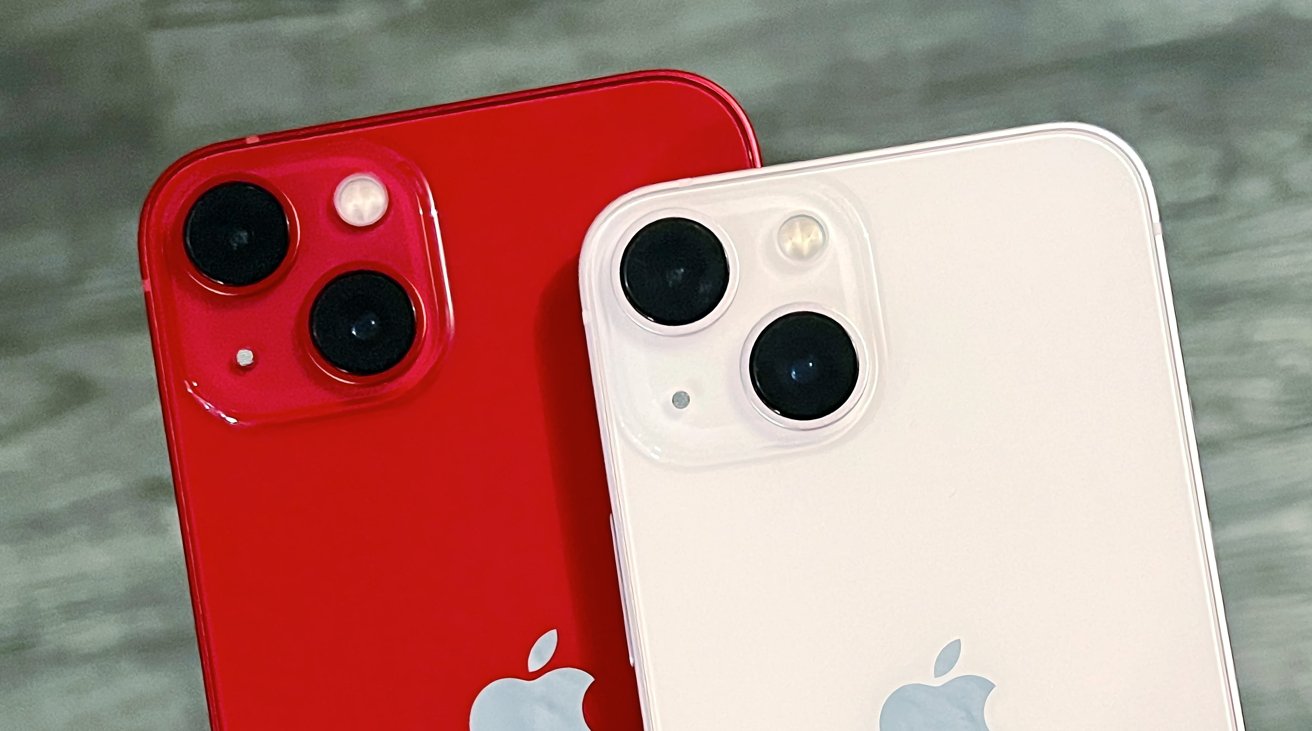 Apple is rumored to be calling the larger iPhone 14 model “Plus” instead of “Max,” a revival of a naming convention last used in 2017.

Apple's upcoming refresh of its flagship iPhone like is expected to eliminate the “mini” model in favor of a larger non-Pro model. Despite more recently opting for the “Max” suffix, a rumor claims Apple will be making a switch back to the previously-used “Plus.”

In a tweet about the case colors that Apple will launch alongside the iPhone 14 and iPhone 14 Pro models, serial leaker “Majin Bu” offers images with titles for the cases. The images, as well as showing off the new colors, also includes the names for the models.

The leaker has “99% confidence” in the naming system, which will be an unexpected move for Apple, but one that may have some logic behind it.

It could be reasoned that the iPhone 14 Max and iPhone 14 Pro Max names are too similar and could confuse users. There's also the issue of “Max” being conflated with internal specifications, which would be appropriate for the Pro models, but not for the lesser-specification non-Pro versions.

Using both Plus and Max would signify the physically larger models as such, but with minimal confusion.

If Apple does use the “Plus” suffix, it will be a revival of one it previously used in its iPhone lineup. The last time it did so was in 2017, with the release of the iPhone 8 Plus.