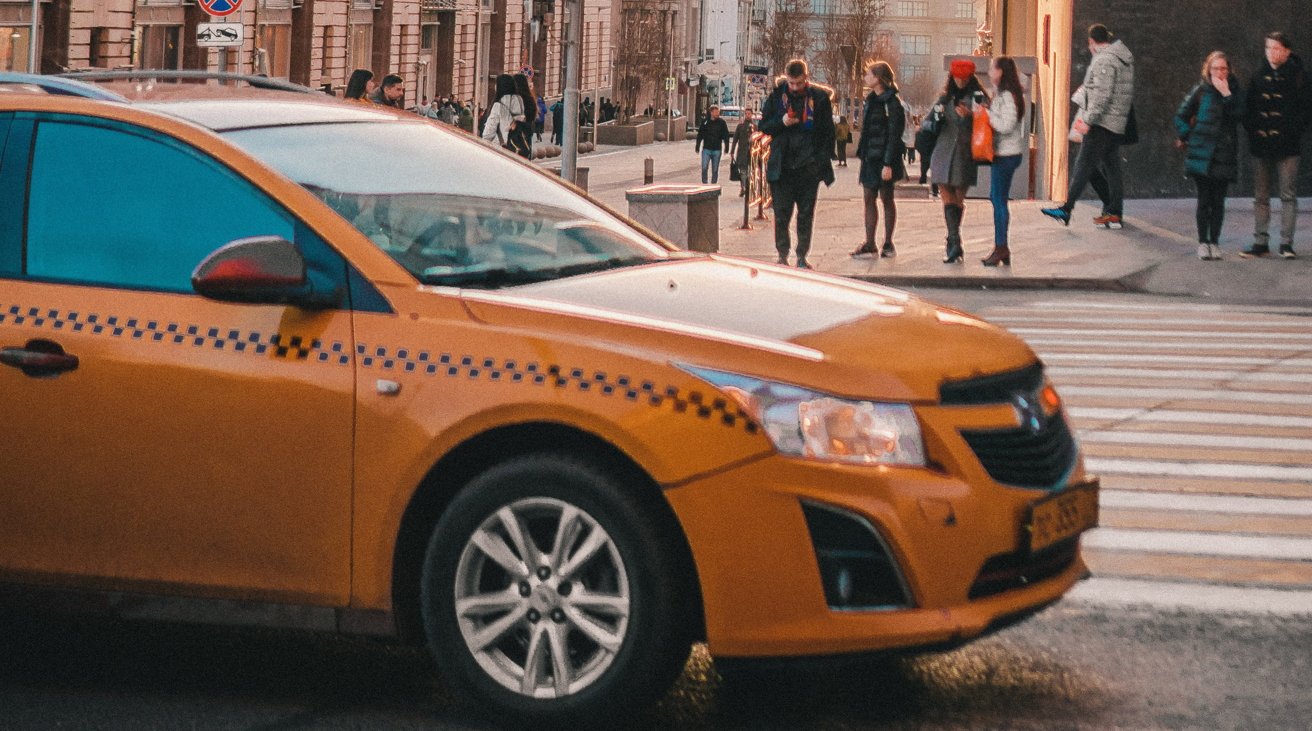 Hackers caused disruption in Moscow on September 1st, with mass orders of rides via the YandexTaxi app creating gridlock in a high-traffic area of the Russian capital.

On Thursday, visitors heading to the Kutuzovsky Prospect in Russia encountered a traffic jam. While not normally out of the ordinary for the second most congested city in the world, the incident was actually caused by hackers misusing a ride-hailing app.

Hackers ordered dozens of rides using the Yandex Taxi hailing app, reports Vice, with the army of yellow cars ordered to pick up rides from one location, all at the same time. The order resulted in a traffic jam that slowed other traffic to a halt.

A spokesperson for Yandex confirmed there was “an attempt by attackers to disrupt the service.” It is claimed that “several dozen drivers received bulk orders to the Fili district of Moscow,” a main thoroughfare outside the city center.

The spokesperson added that the jam was cleared “in less than an hour,” after the app's security teams “stopped the attempts of artificial congestion of cars and improved the algorithm for detecting and preventing such attacks to prevent similar incidents in the future.”

While there has not been any official confirmation for the group behind the attack, hacktivist group Anonymous claimed via Twitter that it worked with a hacktivist group known as the IT Army of Ukraine.

While an inconvenience to drivers in the city for a relatively brief period of time, it does at least prove the real-world possibilities for seemingly inconsequential apps to be abused for potentially malevolent reasons that could impact everyday life.