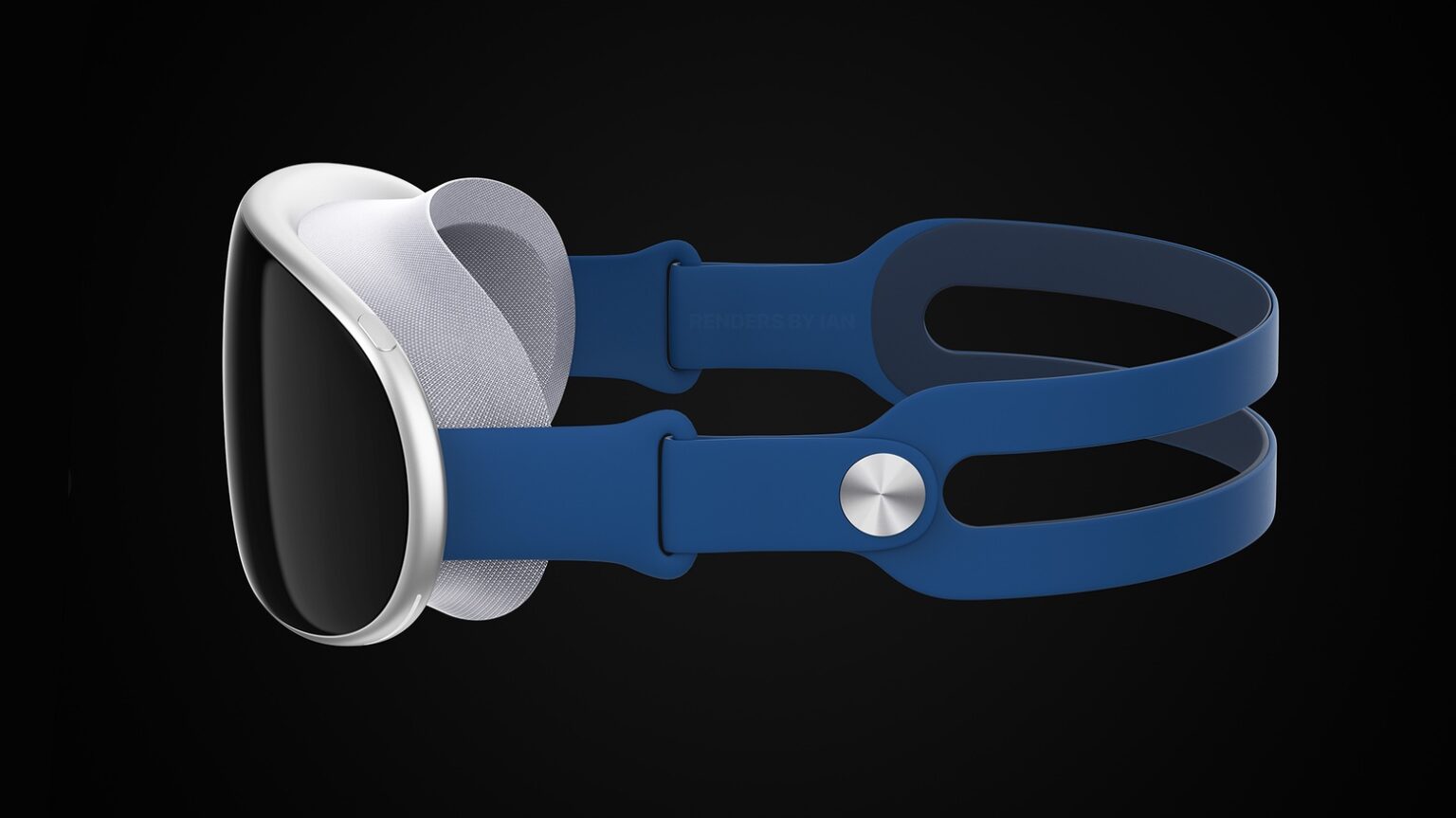 Apple is reportedly working on at least three AR/VR headsets. The company will first launch the “Apple Reality Pro” headset.

In the latest edition of his Power On newsletter, Bloomberg’s Mark Gurman claims Apple is actively working on three AR headsets. They are codenamed “N301,” “N602,” and “N421.”

N301 will be the first device to launch under the “Apple Reality Pro” moniker. The N602 will follow after this and seemingly carry a lower price point. N421 is reportedly Apple’s AR glasses, though there’s no clarity on when it will launch.

Using a shell corporation, Apple recently trademarked different variations of “Reality,” including “Reality Pro” and “Reality Processor.” The company could use the latter name for the chip that power’s the AR/VR headset.

Apple’s AR/VR headset is unlikely to make an appearance at its September 7 ‘Far out’ event. The company is seemingly planning a separate media event in January 2023 to showcase the device.

For consumers, preorders could start sometime in Q2 2023. The AR/VR headset could finally hit stores before WWDC 2023.

Apple’s CEO Tim Cook has already teased the AR/VR headset during an interview with Chinese state-affiliated media on June 14, 2022.

The Cupertino giant’s first AR headset won’t be cheap, with a rumored price tag upwards of $2,000. However, Apple analyst Ming-Chi Kuo believes the company could ship 1.5 million units in 2023.

The first headset will be used to build an ecosystem of apps and attract developers. The lower price of the follow-up model will then help make it more accessible to consumers.